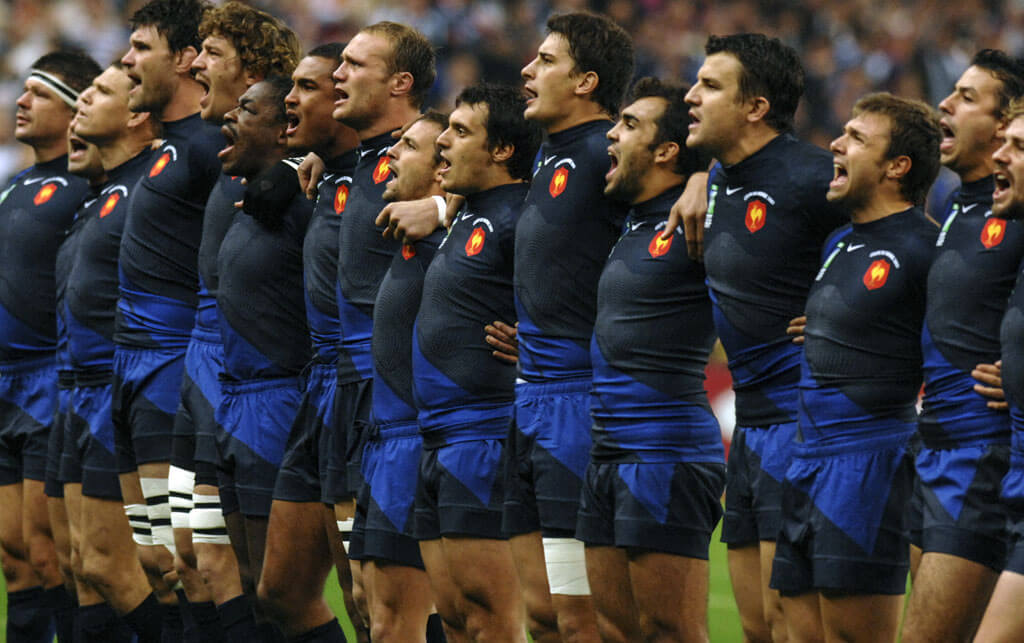 France 32-10 Italy: Italy beat themselves as France ease to victory

An indisciplined Italian side lacked direction and leadership without talismanic captain Sergio Parisse. The Azzurri conceded far too many penalties to which France capitalized while scoring two tries to Italy’s one.

Les Bleus were deserved winners in a game that was always going to struggle to live up to the classic between South Africa and Japan which preceded it.

Frederic Michalak kicked five from seven penalties that proved to be the difference between the two sides.

Considering Italy had fielded the most capped front row in Rugby World Cup history, one would be forgiven for thinking that they may dominate in this area, despite the pack weighing a few pounds less.

Instead, the Italian front three struggled to find their footing, quite literally, as time and again they were guilty of collapsing the scrum.

France was on the scoreboard within seven minutes through the boot of their Number 10, who had hit the post from an attempt two minutes earlier.

Drama ensued once again on the 10-minute mark, as just as in the England-Fiji clash, a try was awarded by the referee, only for the referee to be swayed by a big screen replay.

Italy were let off the hook, but another three points from the tee made it 6-0 and France already looked well in control.

The Azzurri then suffered a massive blow as centre Andrea Masi joined their growing injury list with a snapped Achilles tendon. That leaves them massively short in that position, with Luca Morisi struck down on the eve of the tournament against Wales and Gonzalo Garcia not yet 100%.

On 14 minutes, the men in blue finally had a chance to get points on the board, but fly-half Tomasso Allan was off target.

Michalak extended France’s lead to 9-0 on 27 minutes having misfired another off the post. Italy finally made a breakthrough via an excellent 42-metre penalty from Allan.

Rabah Slimani quickly scored the first try of the game to extend France’s lead, thanks to an intelligent kick along the ground from Michalak.

Ten minutes into the restart, and Italy thought that they had scored five points of their own. Once again the TMO was consulted and they were denied by a knock-on.

They looked renewed after the break however and continued to pile on the pressure that eventually told when Giovannbattista Venditti sniped down the wing and behind the posts almost undetected for an Italy try.

Allan converted the extras to make it 25-10 with 28 minutes still to play. The physicality of the game continued with some big hits coming in from all angles.

Yoann Huget also saw his World Cup end in this scrappy affair, with the wing suffering a severe knee injury that has prematurely ended his tournament.

Nicolas Mas then made the game safe for France with just 10 left to play, when the big prop cleverly stretched the ball towards the foot of the post for France’s third try of the evening.

Just when it looked as if they were going to secure a bonus point win, it was Italy that dominated the closing minutes as they continued to look for their favoured play of a rolling maul to score a try.

The Azzurri had the ball so close to the try line but a distinct lack of creativity saw them fail to convert an excellent chance to restore some respectability to the final score.