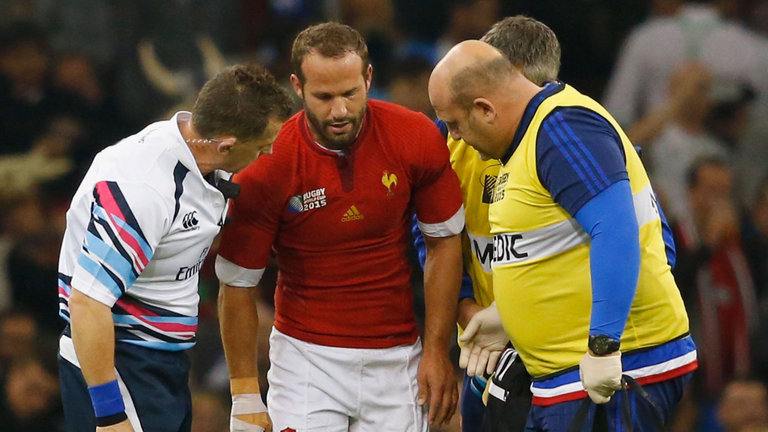 The 35-year-old, who made 77 appearances for Les Bleus and currently plays for Top 14 side Lyon, said he was no longer confident that he could withstand the rigours of top-class rugby.

“After thinking long and hard about an offer from the club [to stay], I will end my career at the end of the season,” Michalak said.

“I still have that love for the game but this is a sport where you have to be at 200 percent physically.

“I am 35 and it is getting more and more difficult, so I said this would be a good year to stop.”