Gallagher Premiership kits 2018/19: Every home shirt ranked by price - Which is most expensive?
Skip to content
Top 10s/Lists

Gallagher Premiership clubs have all released their home shirts ahead of the 2017/18 season.

Clubs churn out new version of their strips every year, and loyal fans are more than willing to part with their hard-earned cash to display their favourite team’s colours.

However, the price of shirts has skyrocketed in recent seasons and some sides are now charging a horrendous amount of money for their new designs.

RUCK has been through every top-flight team’s online store and researched the price of a short-sleeved mens shirt – with some quite shocking results.

Scroll through the gallery above to see how much a brand new 2018/19 home shirt for your Premiership team costs, and find out which team in the top flight charges most. 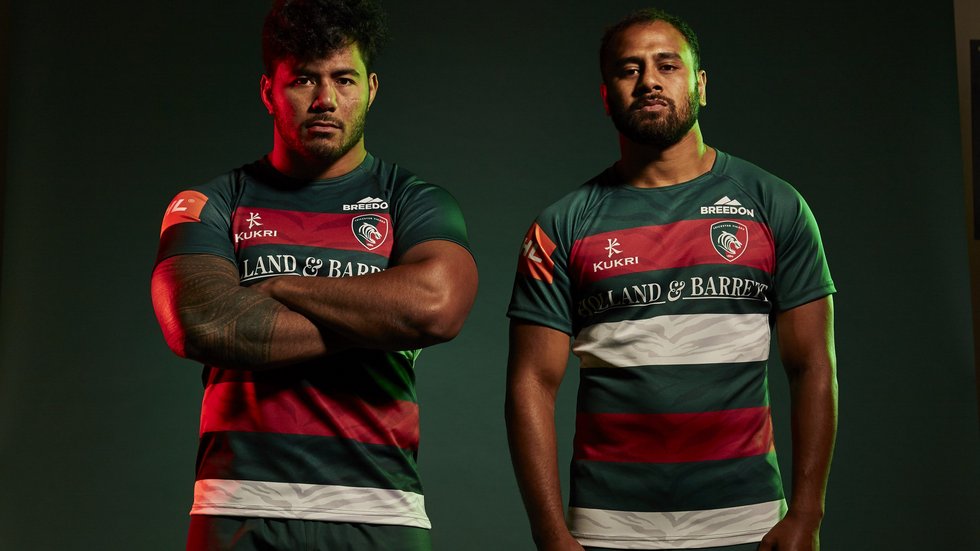 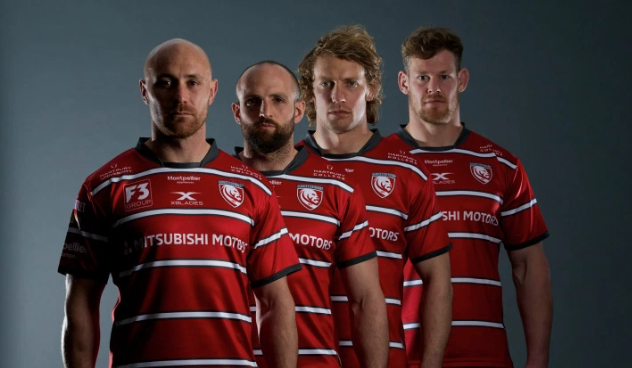 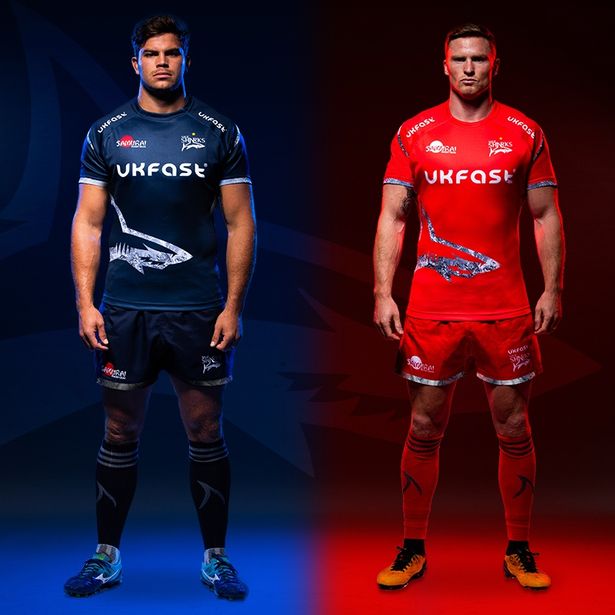 In Pictures: The greatest rugby XV of all-time picked by fans