Gloucester Rugby home game to be held outside the county... - Ruck
Skip to content
Rugby News

Gloucester United will play an A-League fixture in Wiltshire.

The club have announced that the United side’s game against Exeter Braves on Monday, December 18 will be played at Royal Wootton Bassett’s ground on Malmesbury Road, which is 33 miles away from their normal home at Kingsholm. 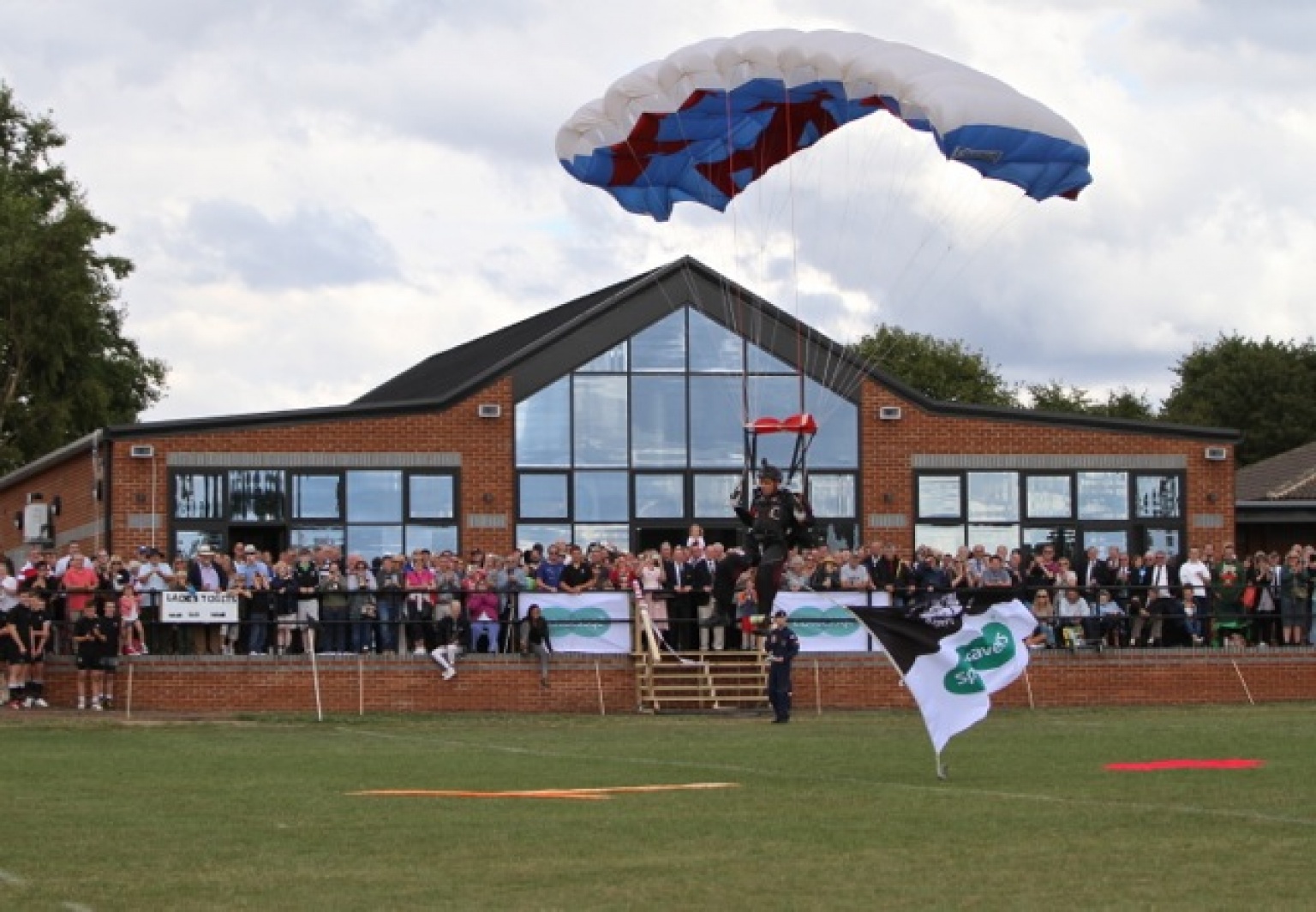 In a statement, Gloucester said: “The club recognised the large number of supporters that travel regularly from the Swindon, and Wiltshire area, and are delighted to be taking the game to Wootton Bassett RFC and the strengthening of the relationship between the club and its local clubs.”

Gloucester CEO Stephen Vaughan previously stated that A-League fixtures would be held at local clubs as a way of supporting them and to help maintain the pitch at Kingsholm. 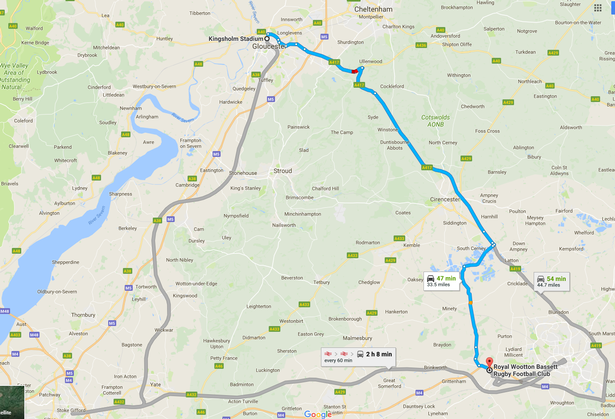