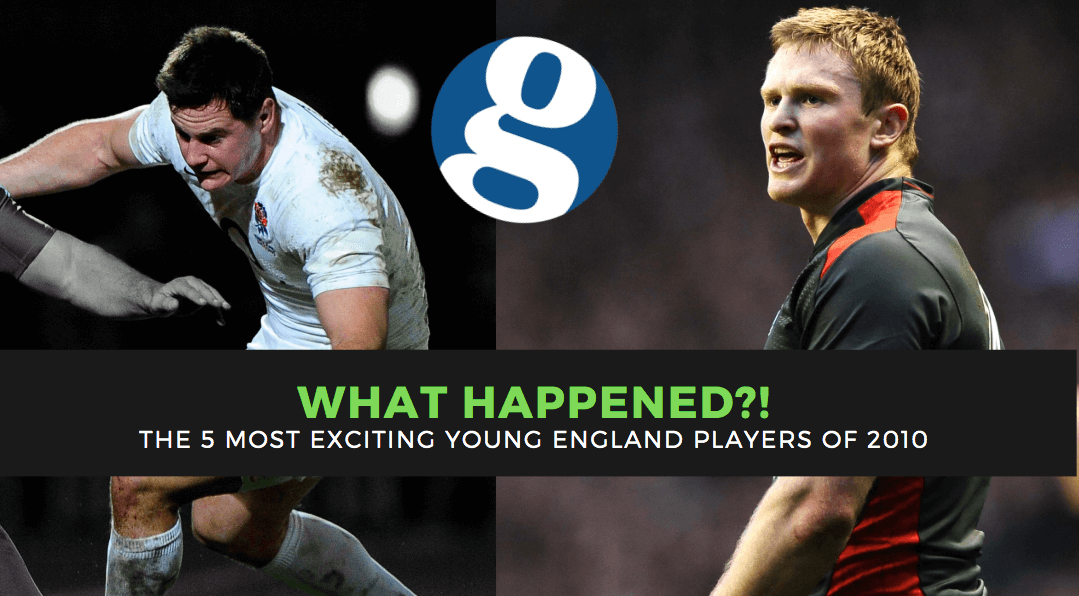 We revisit the Guardian’s 2010 list of the best young English talents to see if these players have lived up to expectations over the last decade.

What were you doing back in 2010? And as we near the end of the decade, have things panned out the way you wanted them to?

For some rugby players, success seems to have come naturally.

Young players can often be tipped for the top from a very early age, and they ultimately get there through hard work and often a little bit of luck.

For others though, it ends up being a different story.

As we near the end of 2019, here’s how they’ve got on with us grading whether they reached their potential.

What they said then: He has scored 67 in 62 games since moving to union from his native Wigan, for whom he scored 30 tries in 52 games. Jim Mallinder, Saints’ director of rugby, reckons Ashton has developed substantially this season and rejects the notion that the ex-league winger’s defence might be exposed at the highest level.

What he’s done since: The quality speedster, who was top scorer at the 2011 World Cup, joined Saracens for the 2012/13 season and became an instant hit at his new club when he scored 2 tries on his debut. Ashton was a regular for a long period for England on the wing but fell out of favour with boss Stuart Lancaster before the 6 Nations in 2014 after the emergence of Jack Nowell and Jonny May.

A stint at Toulon followed before he moved back to the Premiership with Sale in a bid to revive his international career. He’s so far made 44 appearances for England, Scoring an impressive 20 tries.