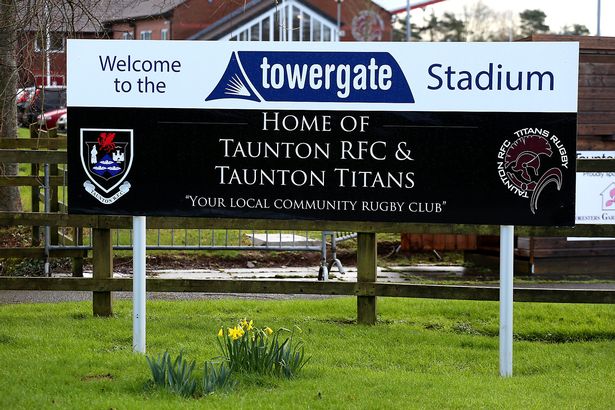 A grandmother died after being hit on the head with a rugby ball while she watched her grandson play, an inquest heard.

Jennifer Selwood, 69, was rushed to hospital following the freak accident.

She was in a coma for two weeks before she died.

Grandmother killed in freak rugby ball accident as she watched her grandson playhttps://t.co/fDaiWoOWEd

She was hit by a ball kicked by a player on an adjoining pitch. Her daughter Clare Rossiter said: “She told Ellis, ‘I’ll stay for another five minutes’ and next thing she’s hit by a ball and falls to the ground. The paramedics said she had a concussion.”

Mrs Selwood was taken to Musgrove Park Hospital by ambulance and was met by her daughter who joked: “I thought you were watching rugby, not playing.”

But within an hour, the family were told that her injury was serious and she was taken to Bristol’s Southmead Hospital where she was in a coma for a fortnight.

Mrs Rossiter said: “We spent two weeks driving up to Bristol praying she was going to wake up.

“Then they called us into her room and said, ‘We’re very sorry, this is the end of her life. There’s nothing we can do’. She died the following afternoon. It was a complete shock.

She worked as a primary school dinner lady and at a restaurant.