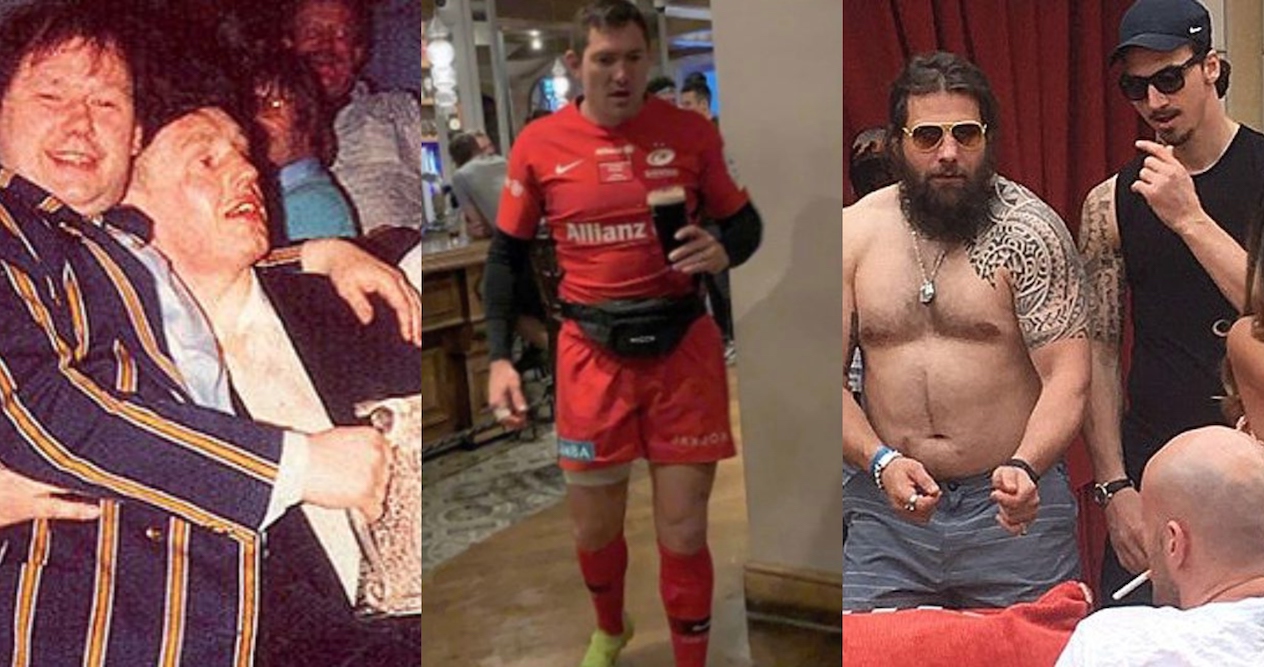 LIST: The best rugby benders of all-time, including Alex Goode

Italy prop Martin Castrogiovanni had been suspended by his club Racing 92 after pictures of him partying in Las Vegas surfaced on social media with Zlatan Ibrahimovic.

The 34-year-old had told Racing that he could not play in their Champions Cup semi-final clash with Leicester Tigers as he had a family matter to attend to in Argentina. Naughty boy.

Current Captain Mike Tindall was leading his country into battle at the 2011 Rugby World Cup but still had time to play a part in the ‘Mad Midget Weekender’ along with a number of other squad members.