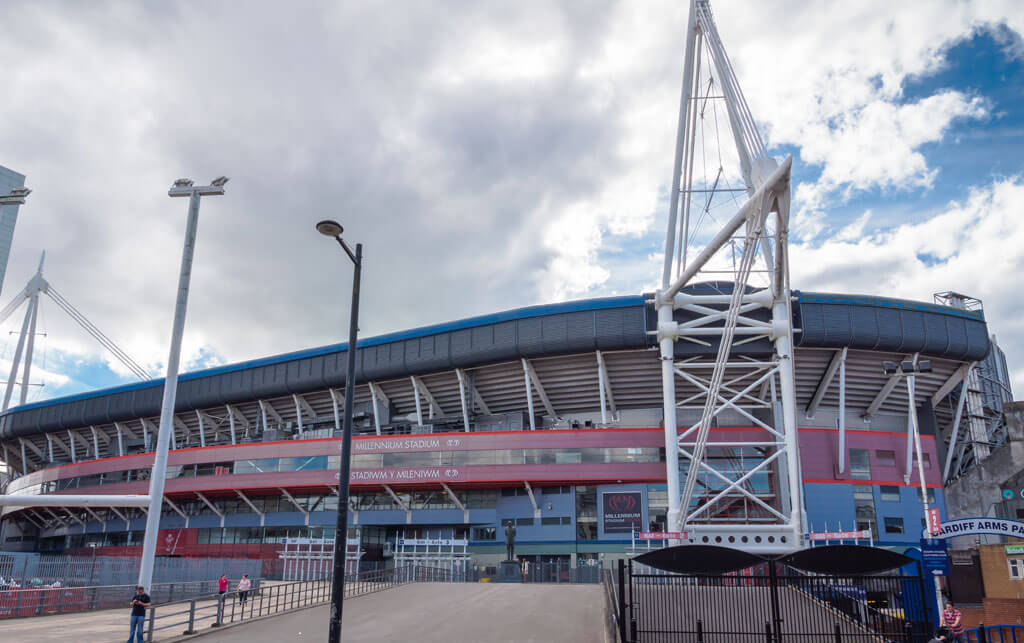 The pool allocation took place back in December 2012, meaning hat the current rankings mean very little to do with the caliber of teams in the different groups.

Key Player: Energetic scrum-half Tomas Cubelli has breathed rugby from a young age, following in the footsteps of his father Alejandro, who was also an Argentina international between 1977 and 1990. Although he may be considered “small” in the game, he makes up for it with pure skill and an exceptional passing range.

Overview: Argentina finished off the bottom of The Rugby Championship for the first time following their incredible triumph against South Africa in Durban, which will give the Pumas confidence. They should reach the quarter-finals with anything else being a bonus.

Key Player: Talismanic back-rower Mamuka Gorgodze, who plays his club rugby with French giants Toulon, is the heart of Georgia’s robust forward pack. The 31-year old will need to use all his experience to help drive the Georgians forward as he is one of their few impressive ball carriers.

Overview: Georgia has considerably improved since making their World Cup bow in 2007. They are probably solid enough to finish third in their Pool, but a crunch match against Tonga stands in their way.

Key Player: Inspirational Captain Jacques Burger will be the key man to Namibia’s World Cup campaign as they endeavor to secure a first finals victory. The back-row is the master of the big tackle, and everyone will need to watch out for him, even the All Blacks.

Overview: Namibia has traditionally struggled during World Cup finals having never won a match, while also being thrashed 142-0 by the Wallabies in 2003. The aim for them should be to compete in games, seeking to keep the All Blacks less than 80 points and Argentina under 50 would be acceptable targets.

Key Player: Scrum-half Aaron Smith is the man who makes the All Blacks tick with his pin-point passing. The 26-year old will need to be on form to allow the rest of New Zealand’s superstars to perform, making him essential.

Overview: The reigning world champions are still the force to be reckoned with in international rugby. No team has ever successfully defended the Rugby World Cup but when you look at their experience and ability, the All Blacks could change that this time around.

Key player: The Skipper Latu is the heartbeat of the Tongan side. His experience and power at the ruck and scrum will be crucial to their World Cup campaign.

Overview: The decisive match in Pool C will be between Argentina and Tonga, with the winner likely to advance to the quarter-finals. The Pumas are probably the stronger of the pair, but at least a third place finish would ensure qualification for the next World Cup in three year’s time.