Have a Gloucester Rugby tattoo? The club will pay for you to get a new one | Ruck
Skip to content
Rugby News

Gloucester has offered to pay for fans with tattoos of their old crest to be re-inked with their new design.

The Aviva Premiership made the pledge to quash any ill-feeling after launching their new logo this week.

Gloucester chief executive Stephen Vaughan told The Daily Mail: “We understand change is not for everybody and if they have taken the time, energy and commitment to put our crest on their bodies, then the least we can do is show the human side and our support.

“We will reimburse them the cost of a tattoo if they wanted to get the new Gloucester Rugby logo tattooed on their person. 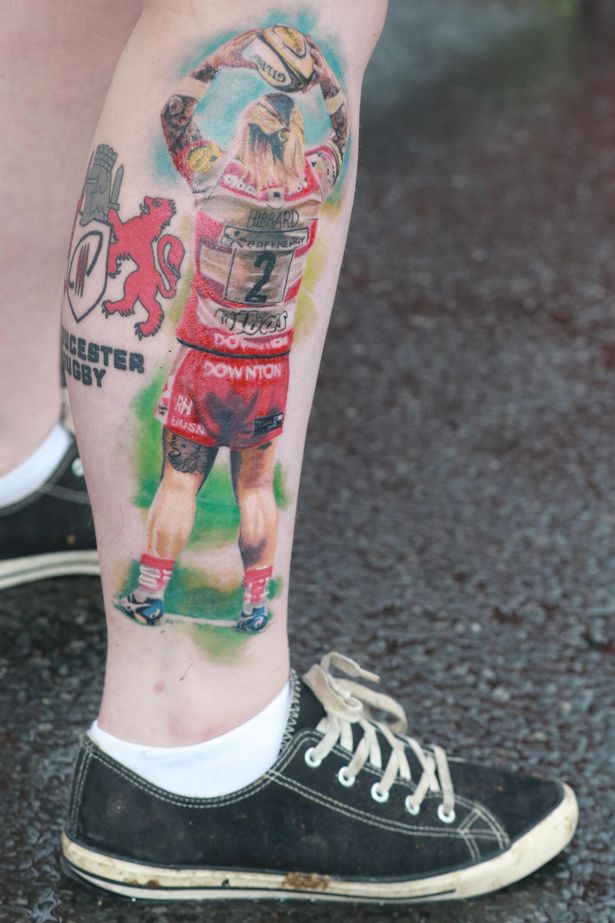 “That would have to be done at a tattoo parlour in Gloucester and we would give them up until the start of the new season to get in touch with us.”

The goodwill gesture could prove quite an expensive one though.

Black Letter Tattoo Studio in Gloucester have said they would typically charge between £120 and £180 for a sports logo and Alzone charged £120 for the old logo.

From amateur to Lions, four players starring this summer after working up the leagues