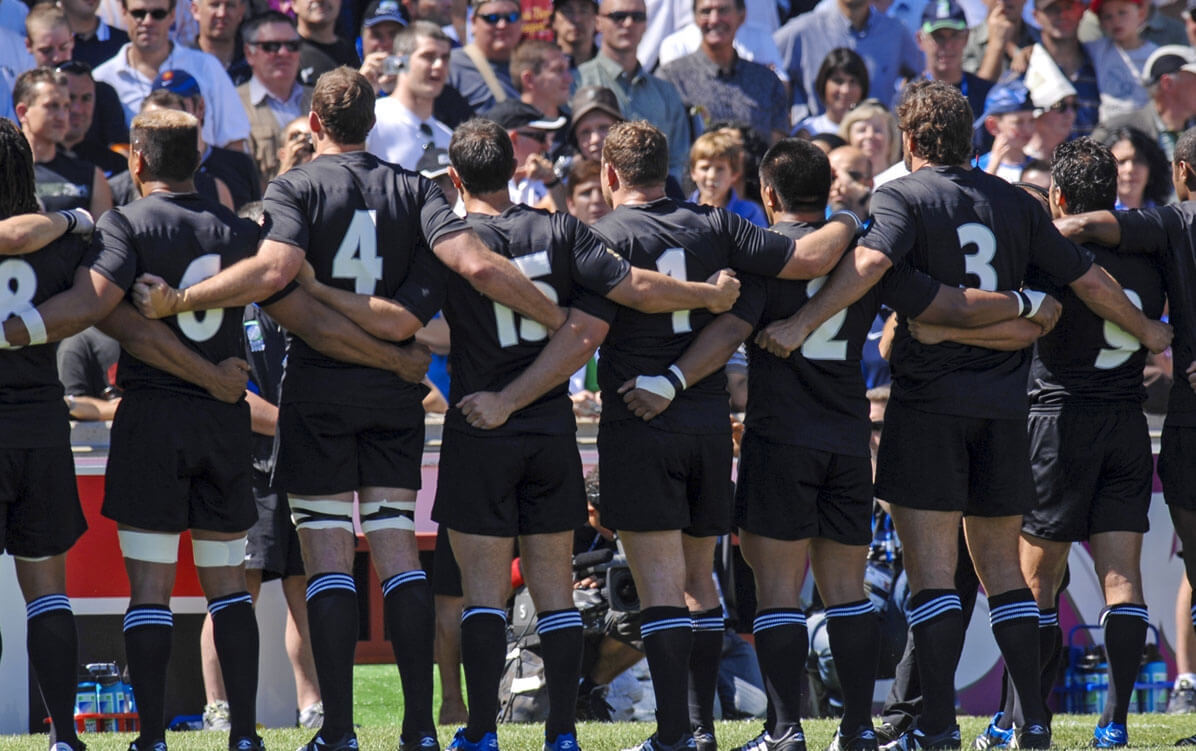 The Australia flanker will, therefore, be free to face New Zealand in back-to-back Tests next month, starting with The Rugby Championship decider in Sydney on August 8.

The openside flanker landed the blow after being held back by Sanchez while trying to support Dean Mumm as the lock forward charged towards the try line in the 59th minute of Australia’s 34-9 victory over the Pumas.

The flanker was originally banned for two matches, however, due to his good character and clean disciplinary record, Hooper had his penalty halved.

“It was found that Hooper, in circumstances of considerable frustration and in order to try and rid himself of his opponent, drew back his free right arm and … struck out at the opponent’s head and neck area with his open hand,” read the judicial officer’s finding.

“I found no aggravating factors to be present but did but did find a number of mitigating factors including Hooper’s good character and repute along with his good disciplinary record.”

Aussie head coach Michael Cheika does have other options to fill the number seven shirt, specifically David Pocock who along with Hooper has both been used frequently throughout The Rugby Championship.

The Wallabies could claim a first southern hemisphere title since the similarly condensed 2011 version of the competition if they can beat the All Blacks in Sydney.

Victory against the world champions in Auckland the subsequent week would also see Australia take possession of the Bledisloe Cup for the first time since 2002.