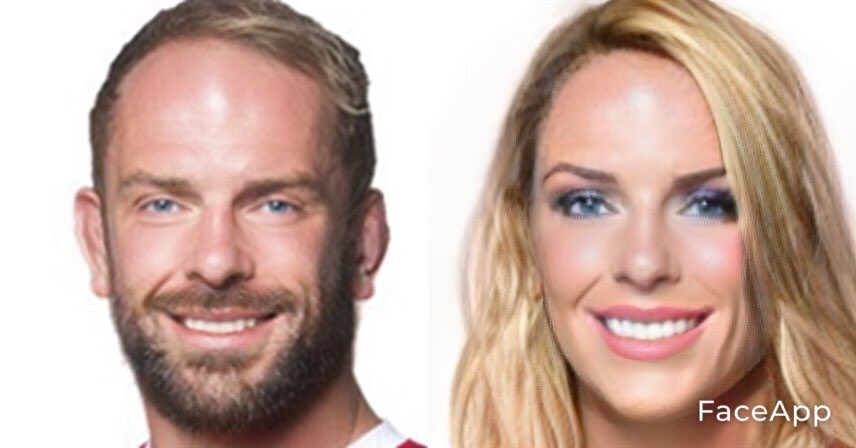 How rugby players look as women via FaceApp including Farrell, Etzebeth, Itoje and more…

Have you ever wondered what Owen Farrell, Eben Etzebeth, Stuart Hogg or even Dan Cole would look like if they were women?

No? Well we have. So we decided to put their famous faces through FaceApp and got some hilarious results back.

They don’t call it the beautiful game for nothing, you know.

His masculine looks have always won him admirers from female fans.

And as a woman he’s certainly  glowing.

Rather bizarrely, Jones can pull if off. He looks like a glamorous TV presenter, and not too dissimilar to the likes of Holly Willoughby or Amanda Holden.