Are we really doing this? In short, the answer is yes.

It’s becoming increasingly obvious that the vast Game of Thrones story arcs are stolen directly from the Aviva Premiership. The amount of beards seems to directly correlate.

This piece was inspired by an excellent article from FourFourTwo, which took the same concept and applied it to Premier League Teams. Gutted my team Newcastle was Theon.

Time to get on with the rugby version, apologies for what you’re about to read. 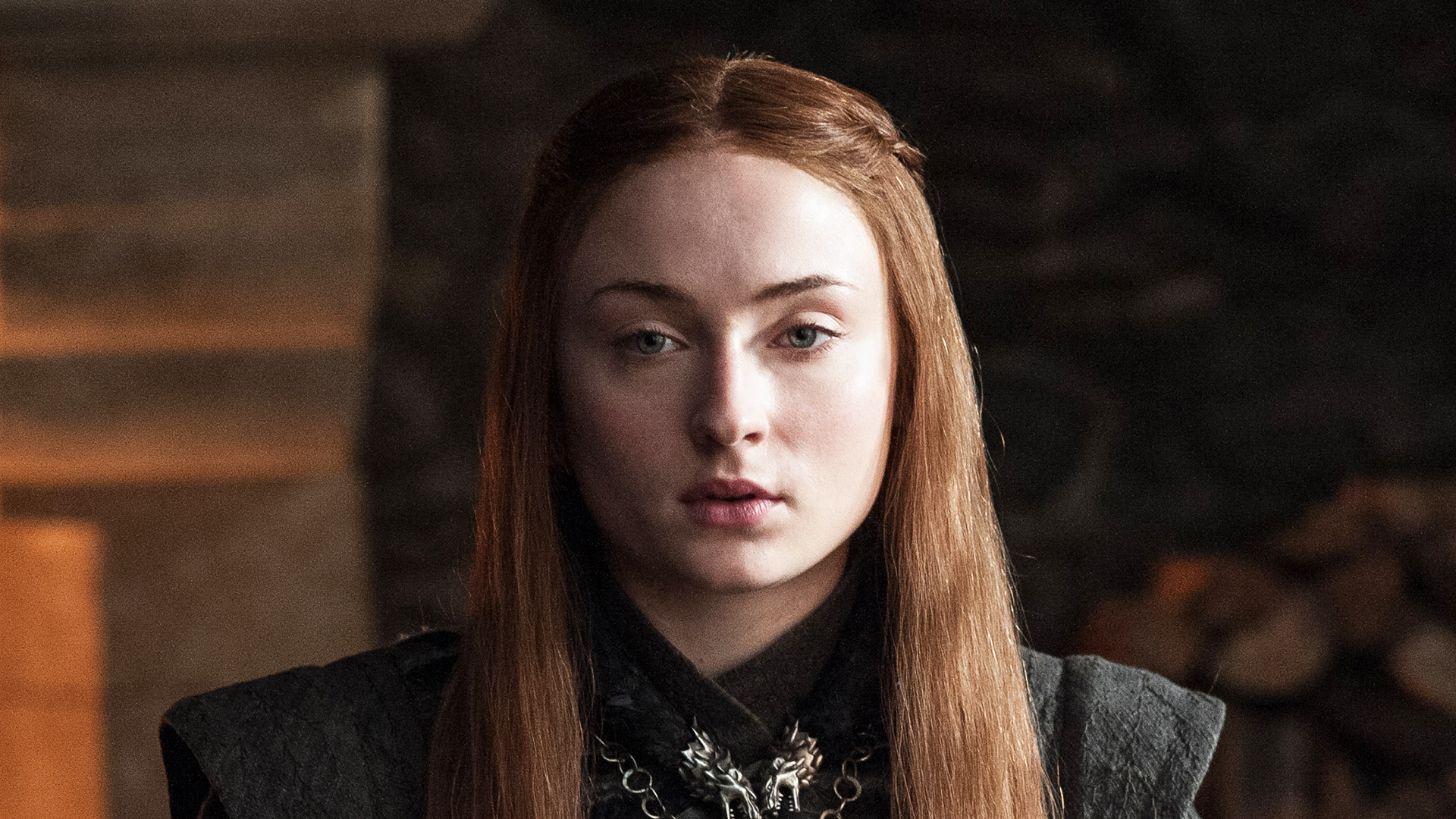 Stylish, elegant, visually appealing, with an illustrious heritage – and often within touching distance of power. Yet recent years have been painful and many loyal supporters wish she could have just one major victory. Always seems to be one step forward and two steps back with them. 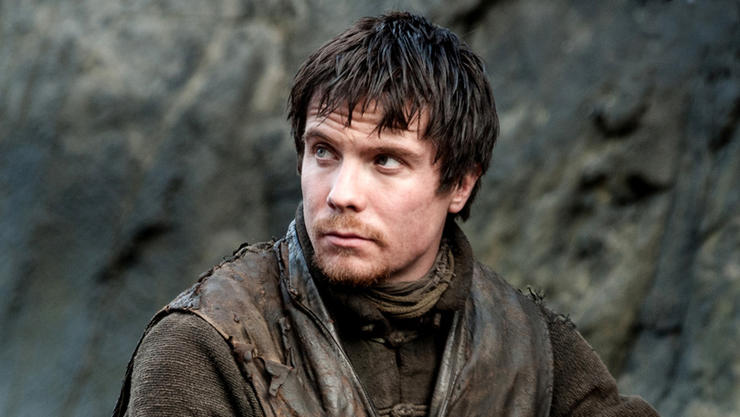 Tend to come in and out of the story quite a bit – vanishing for whole seasons in fact – but have cropped up again recently sporting a cool new look. Despite being of minimal importance to the plot so far, we reckon these strong, likeable boneheads are now here to play a key part in the battles to come. Or something. 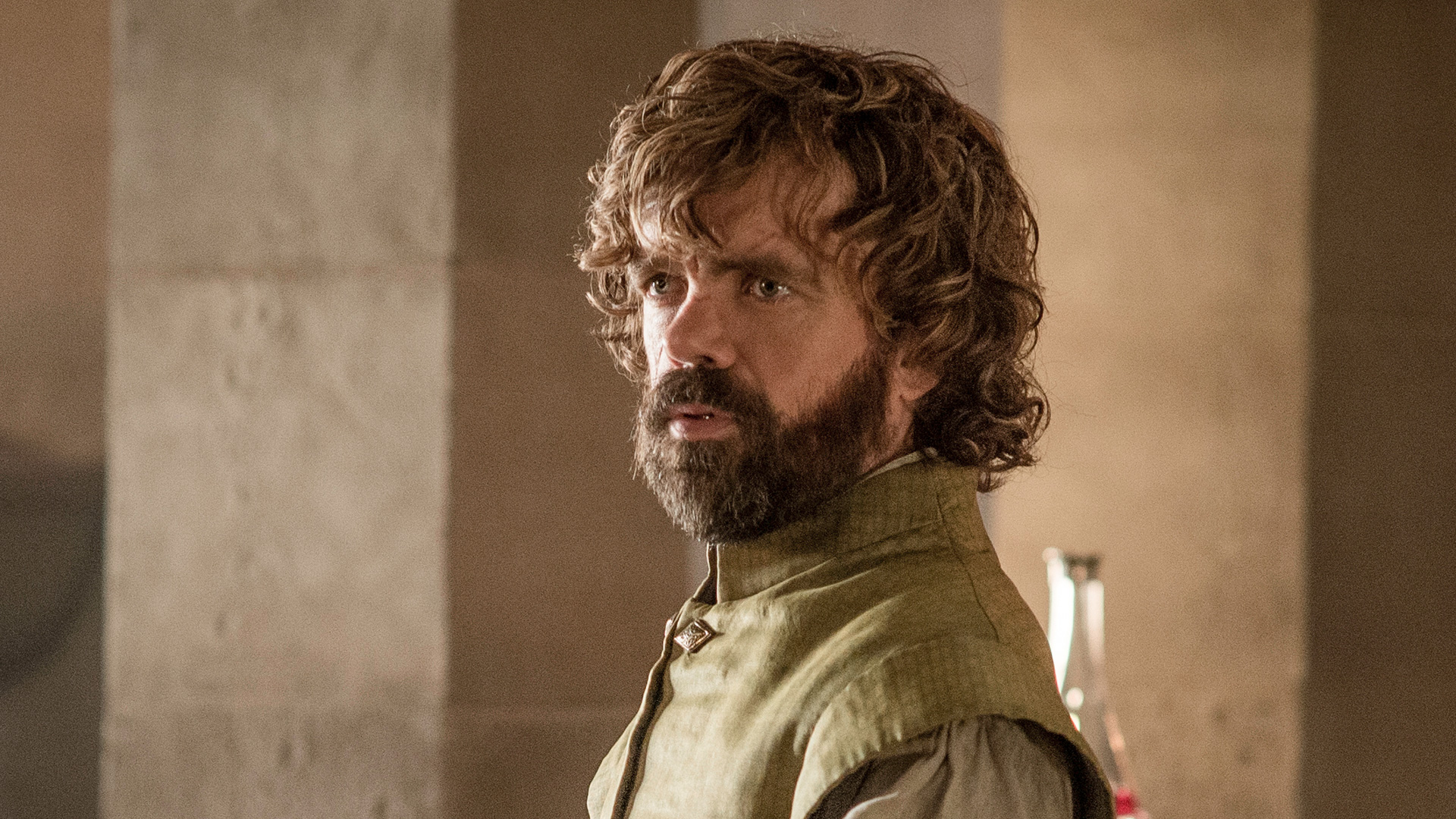 At first glance, you might look at them and think they’re a pretty insignificant player in this wider game. Yet appearances are deceptive. They may not be glamorous or imposing in stature – but this is one of the smartest, savviest operators in the game. They’ve slowly risen to the top from seemingly nowhere. 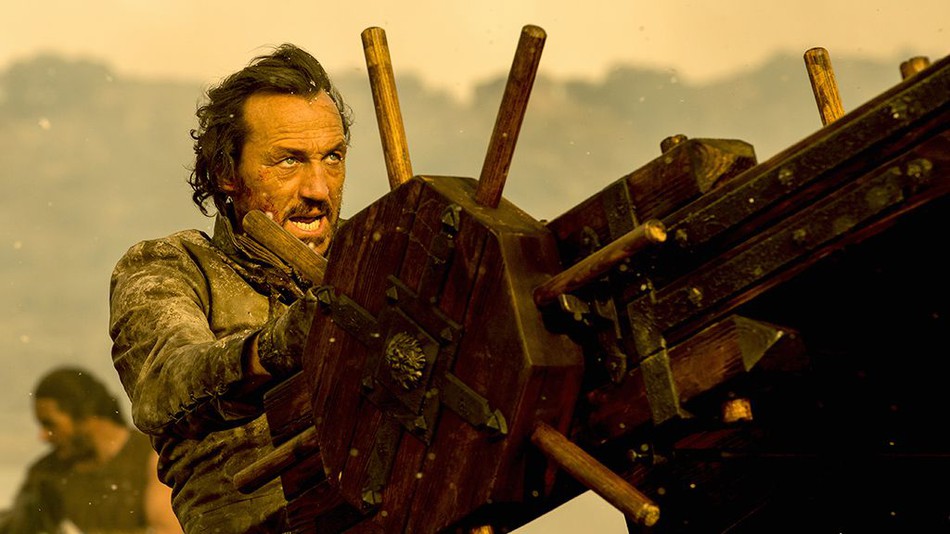 No fancy titles to boast about – and certainly not born with a silver spoon in mouth. Success in battles on foreign lands hasn’t been a problem but at home, these brave, gritty operators have struggled to stand out among a large group of diverse characters. An outsider for the crown but their loyal supporters will back them to the bitter end. 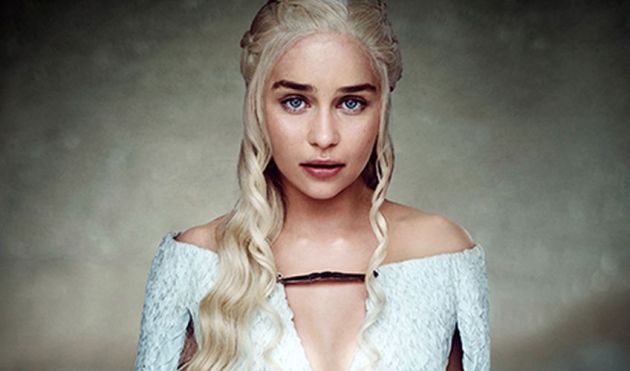 Began the series with all the noble heritage and lineage you can imagine, yet – how can we put this kindly? For all that fine history – and some successes on foreign soil – they haven’t actually ruled as their loyal supporters would like. A few set backs along the way, progress towards the Iron Throne has become very slow.