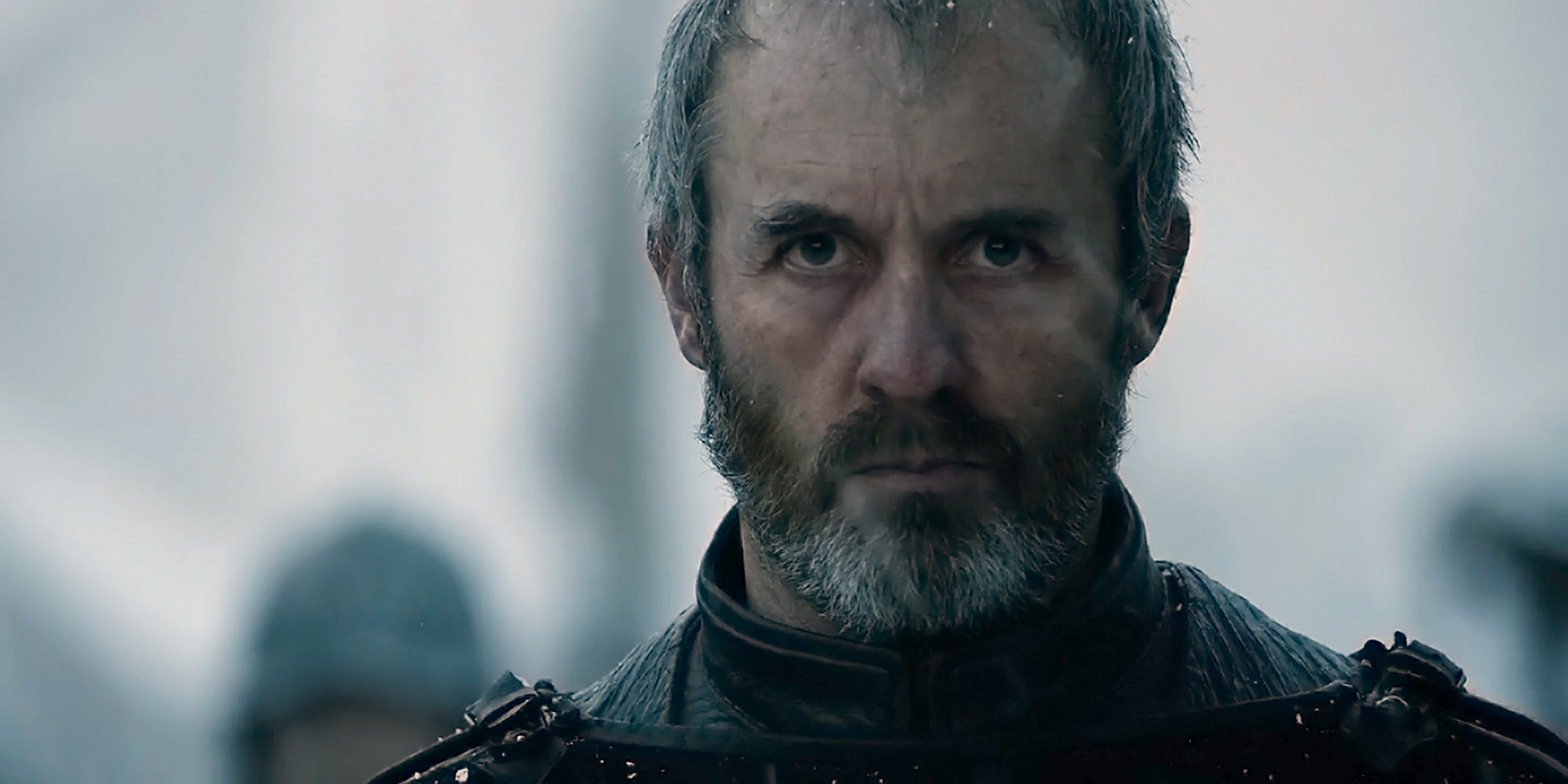 Intimidating, foreboding opponent practiced in the art of war. Nobody looks forward to encountering their pack on the battlefield, but for all their military precision and toughness they often fall short. Not afraid to burn people on their way to the top either. 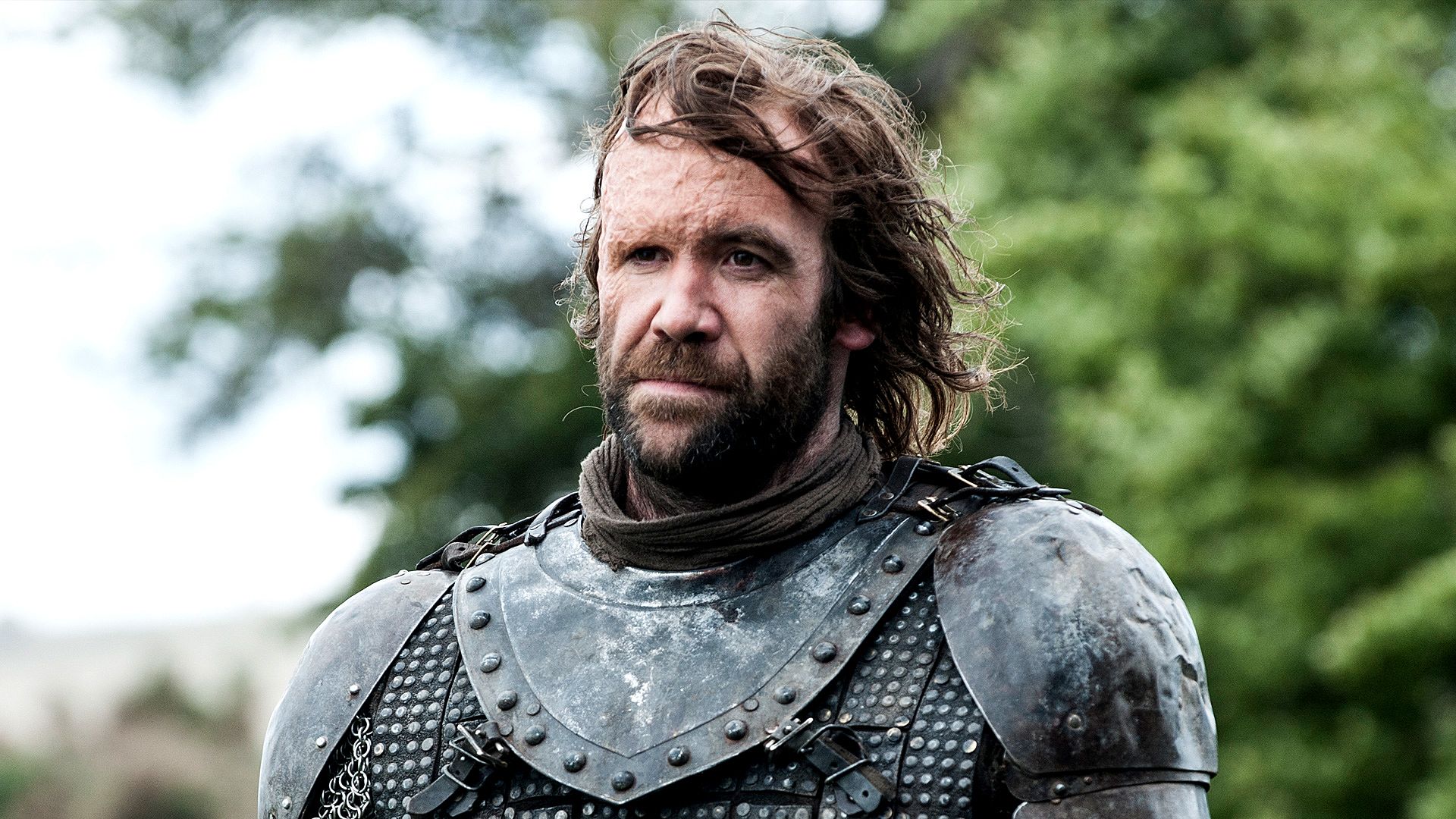 Sweary, grumpy, rough-and-ready rogues who often seem to be their own worst enemy – but they boast a sort of gruff charisma. Would love nothing more to stick it to the Southerners they’ve played alongside for decades in the capital of KingsLandan. 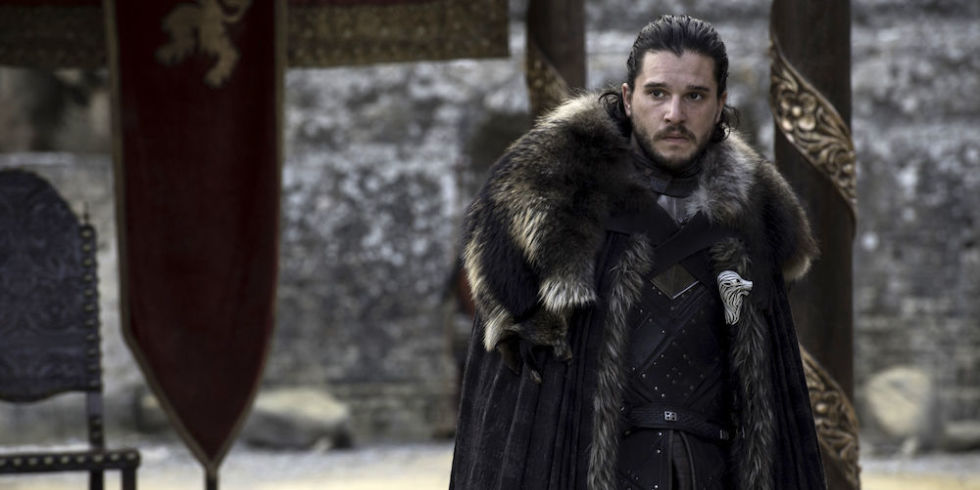 Spent the early seasons looking grim in bad weather and generally being ignored by other richer operators – yet they do actually boast a glorious past heritage. Recent years have brought a steady rise in importance and stature (King and that).

“Finished for a while” – Alun Wyn Jones slammed by controversial pundit