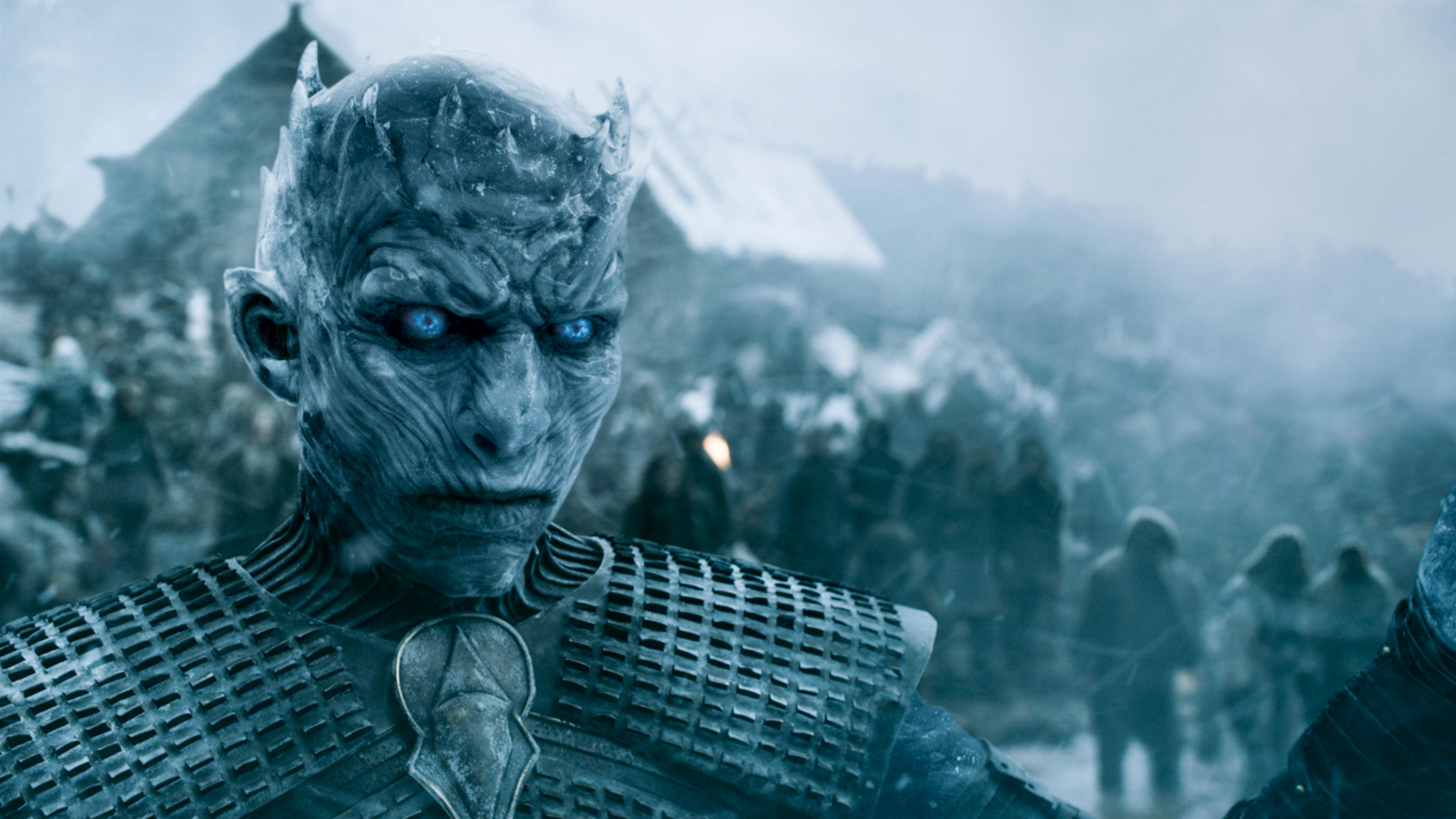 Relentless, formidable, feared and loathed by the other major players. If you’re not a follower of this stinging terror, you probably want to see them crash and burn. The problem is that while there’s often defeats along the way– they often seem to rise again, as powerful as they ever were before, sometimes in new locations with thousands of loyal supporters both old and new. 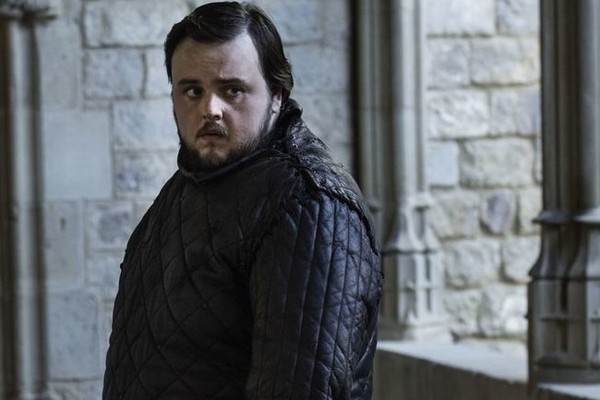 When they first came on the scene, they were no one’s idea of an elite-level operator. Despite claiming to be Warriors, we thought they won’t last long. Yet while they aren’t the most fashionable or physically dazzling, they’re cleverer and cannier than they appear. A low-key success story. 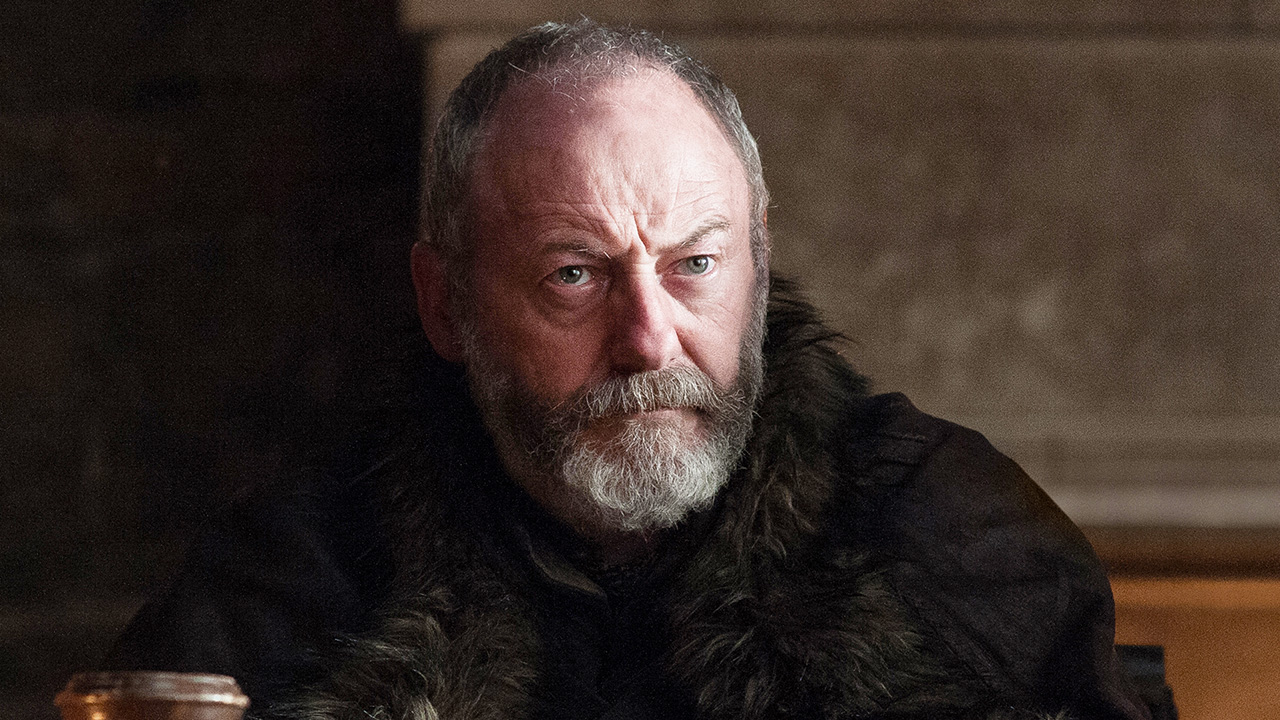 Cut a frustrated figure in recent seasons as – despite some popularity – they never seem to be on the winning side. However, there’s been a rise in rank recently, even as they face off against richer, more powerful foes. Relegated to a bit part character in recent seasons.

Another Champions Cup game has been cancelled