If rugby clubs were nations of the world, who would they be?
Skip to content
Top 10s/Lists

One is a big game, full of rival entities looking to attack and overtake each other. The other is Rugby Union.

But if our sides were sovereign states, which ones would they be? What happens when you combine clubs and countries and look for the best match in each case? Does it matter?

Absolutely not. But here at RUCK we’re risking an international incident by mapping rugby clubs to flags. We’ve thrown in London Irish too.

There was a time when they reigned supreme and had no equal, and perhaps, as a result, there is a compulsion to hark back to when they were still invincible. But things change and it’s not always obvious where they belong in the new world order. Currently in crisis. Nevertheless, they still have very loyal supporters, who back them through thick and thin. 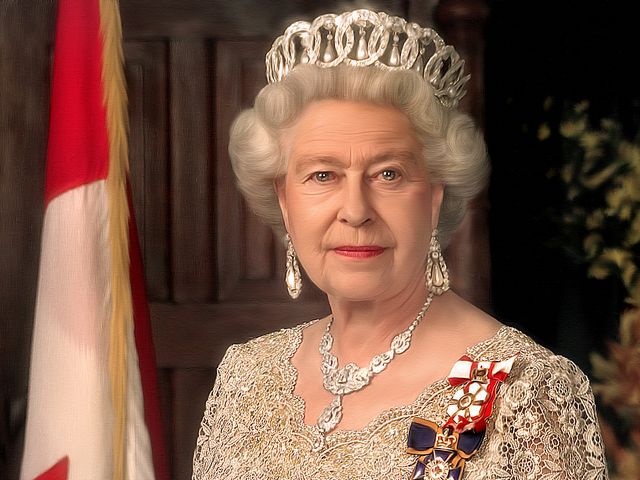 Another great player on the international stage that hasn’t really punched its weight for a while. For too long they’ve just kind of been there, a key member at the top table without any real impact. But recently they’ve installed an enigmatic new leader who has charmed and captivated the world. They’re hoping to climb the table soon. 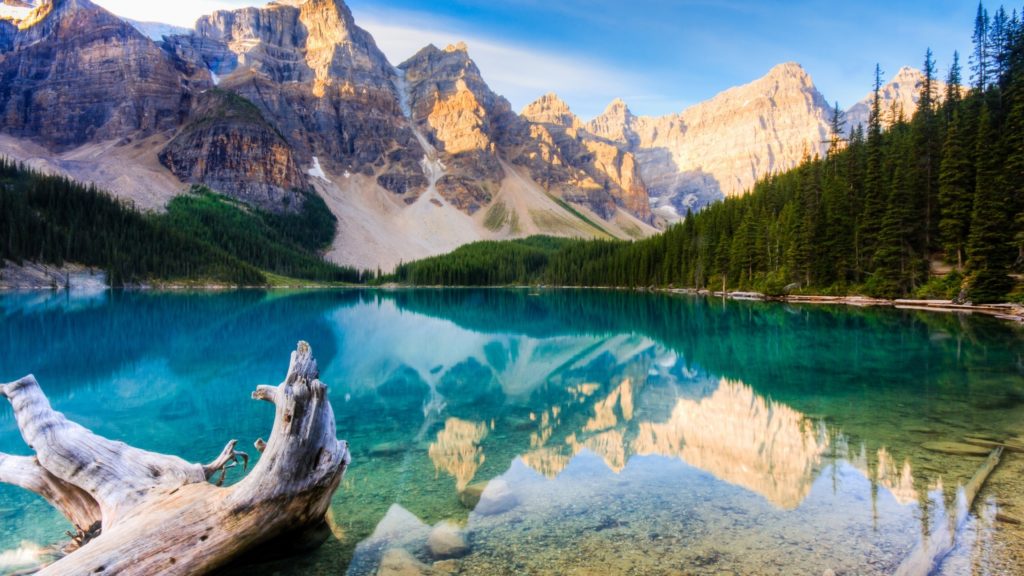 A relatively new economic power, but their people are always keen to stress a proud and ancient tradition. There is a fear amongst their main rivals is that they could run away with things in the near future after an eye-catching 2018. 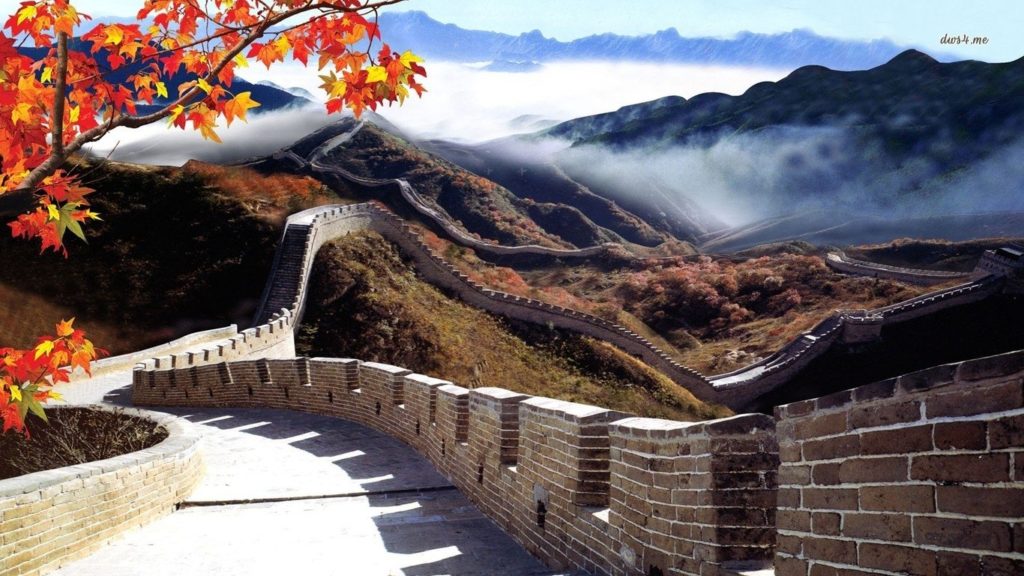