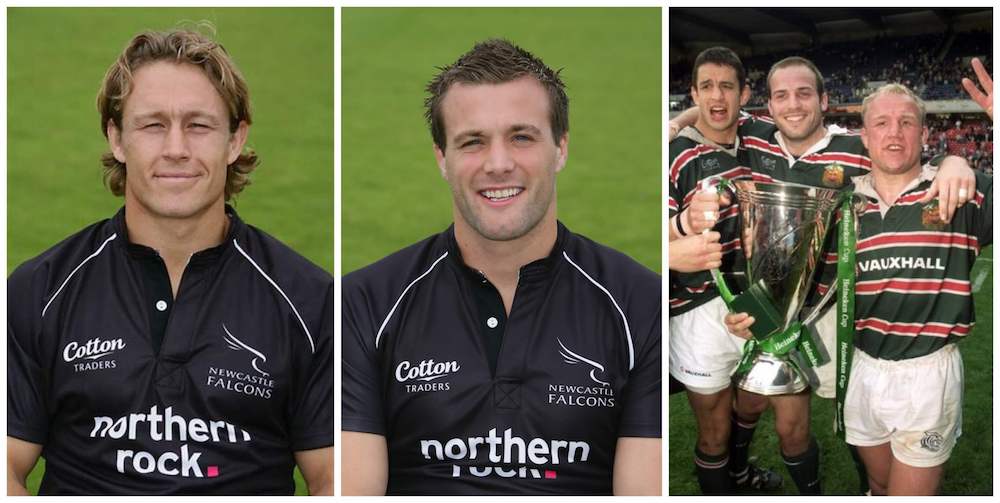 Did you know that Martin Johnson and Jonny Wilkinson both had brothers who played professional rugby?

While all of the focus, fame and attention can fall on certain members of the family, it is easy to forget that there can be other siblings plugging away in the game.

But who are some of these men? And where do or did they play?

He spent his three-year professional career between 2002 and 2005 at Newcastle Falcons, alongside his brother, Jonny, predominantly playing as a Centre.

A product of the Penzance & Newlyn RFC’s youth section, Tom initially developed his rugby through the club and at Mounts Bay School, as did his younger brother Luke. The 28-year-old, who also plays hooker, first joined the Cornish Pirates in 2010, and signed a new two-year deal in May 2020.