Ireland fans don’t seem to know what to think after their 2017/18 training kit was made available to pre-order today.

The overall range, designed by Canterbury, is pretty sharp looking with some nice polo shirts and jackets available.

However, one training top especially was at the centre of the supporters discussion.

Being nice, it received a mix reception…

You can view the full range HERE 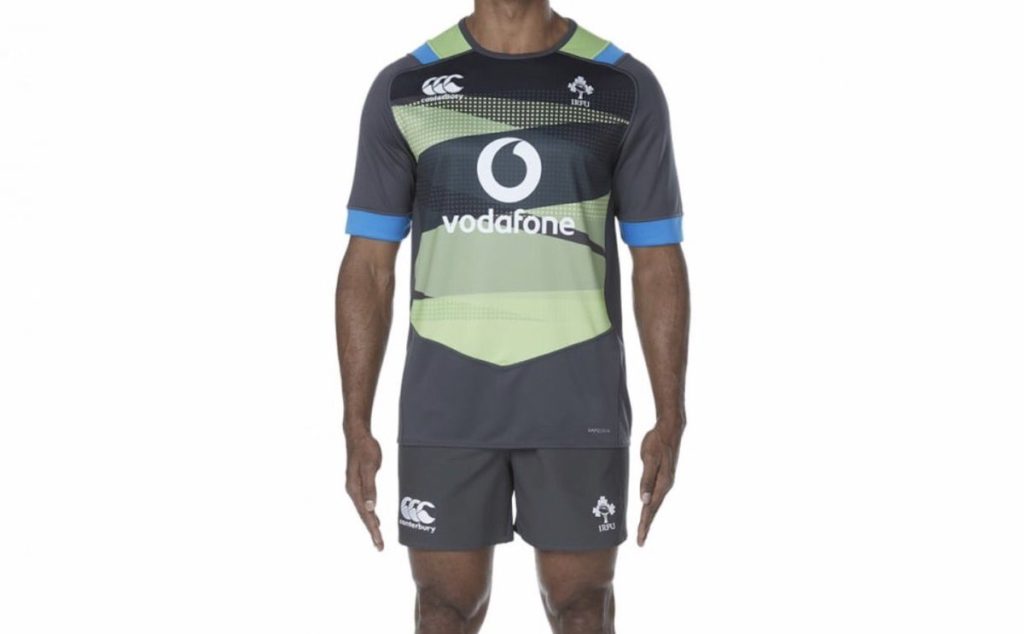 Jesus… Wish I could unsee that…. 🙈

Ah what the fuck is this? What’s with the highlighter craic ? Looks like something that would be on the clearance rail in work

I looks good, sick of the plain designs

The sooner adidas make the Leinster and hopefully Irish gear, the better.