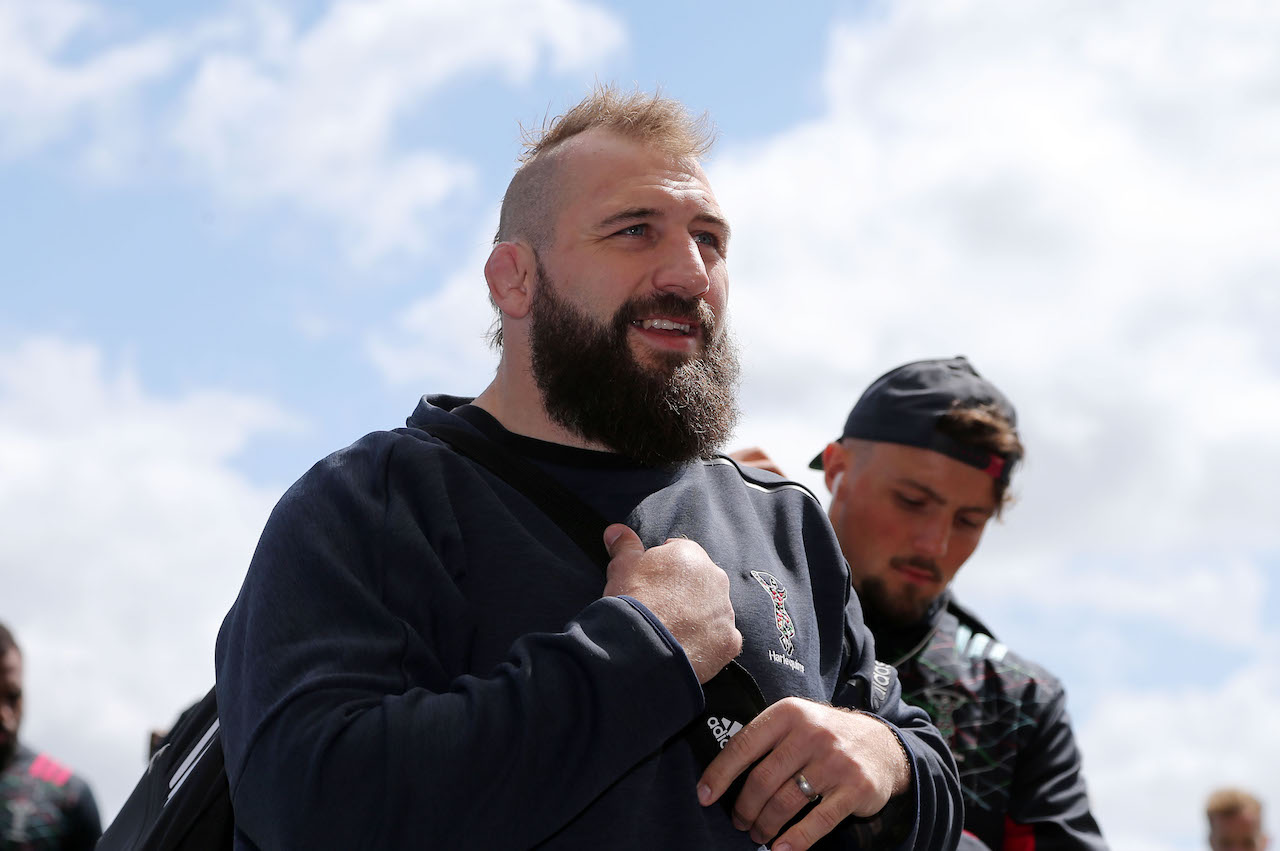 Joe Marler, who retired from international rugby earlier this year, has revealed that he would come to England’s rescue in an emergency.

The loosehead prop, who will represent the Barbarians against an England XV at Twickenham this Sunday, did not completely rule out a shock return when speaking to The Mirror.

Marler admitted: “If it was an SOS scenario it would definitely be something I’d consider. If they were desperate I would give them a hand.

“I would have the conversation with my wife and think about it and say ‘yeah alright, I’ll come and help you out’.

“But England are not in an SOS scenario, they are not desperate. Mako will be sweet, they’ve got Ben, they’ve got Ellis and Alec. I look forward to watching it (Rugby World Cup) as a fan and hopefully they go well.”