The Barbarians will return to action in Australia in October when Alan Jones heads up their coaching team for the Allianz Stadium clash.

The famous invitation side will face Australia in Sydney on October 28. A second tour match in New South Wales will be announced in due course. 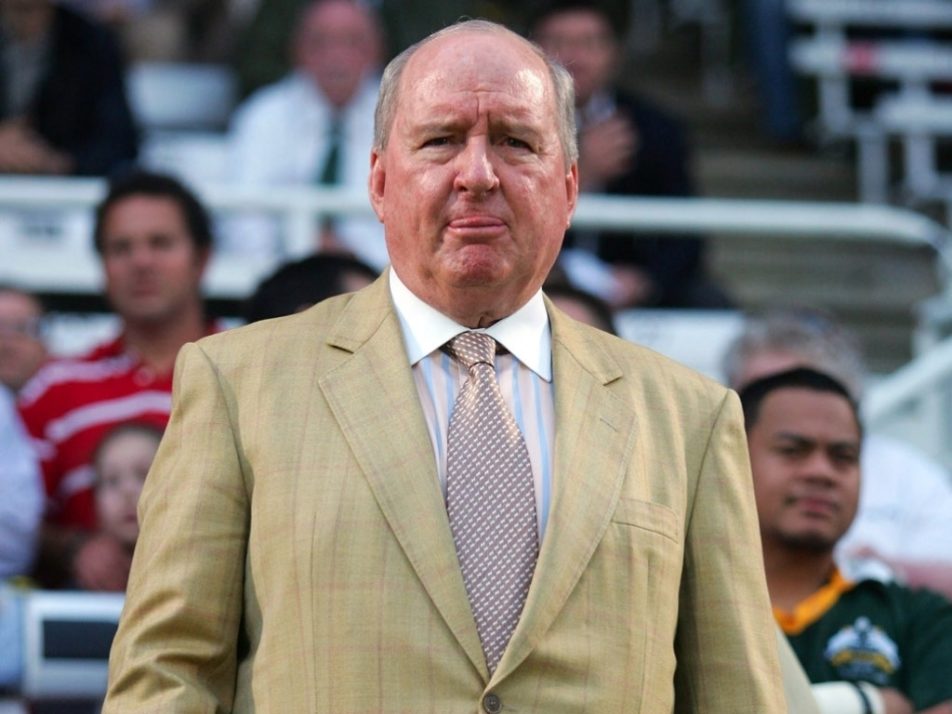 Jones was a Grand Slam winning Wallabies coach in 1984 when his side set new standards of attacking rugby on their tour of the Great Britain and Ireland which concluded with a 37-30 win against the Barbarians in Cardiff.

“It is an honour to be asked by such a significant rugby institution as the Barbarians to coach the team for this tour,” said Jones.

“I am looking forward to taking on the Wallabies and am hoping we can create a match that will be good for the fans, good for the players and good for the tradition of the Barbarians.”

The Barbarians will be in action the following weekend in England under Robbie Deans when they take on New Zealand in the Killik Cup match at Twickenham on November 4.

The match with Australia in Sydney will be the 14th time the teams have met and the last contest saw Michael Cheika’s Wallabies win 40-36 at Twickenham in a 2014 classic containing 11 tries.

“The Barbarians have a rich history and a long association with Australia, who were the first international side we played,” said Barbarians President Micky Steele-Bodger, who scored a try in the club’s 9-6 victory in 1948.

“The last time we played the Wallabies was a superb encounter and we will be scouring the globe for the best available talent for our matches in Australia this year. We will invite players who uphold our values on and off the field and look forward to being involved in two exciting and entertaining matches.”