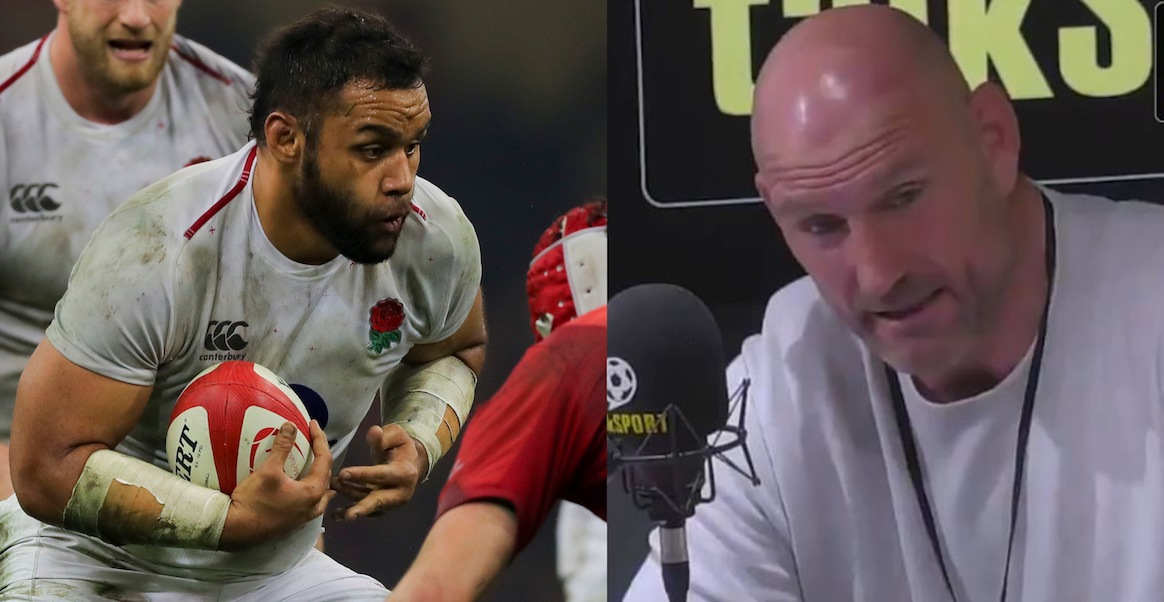 England land Wasps legend Lawrence Dallaglio has ed Billy Vunipola for not defusing the furore surrounding his social media posts when given the platform following Saracens’ win over Munster.

‘I don’t agree with what he said, seemingly backing up his mate Israel Folau,’ Dallaglio told talkSPORT.

‘He said it’s his own views but they are clearly not views that are shared by the rest of his team-mates. They are not views shared by his club Saracens.

Those that are living in Sin will end up in Hell unless you repent. Jesus Christ loves you and is giving you time to turn away from your sin and come to him. _______________ Now the works of the flesh are manifest, which are these , adultery, fornication, uncleanness, lasciviousness, idolatry, witchcraft, hatred, variance, emulations, wrath, strife, seditions, heresies, envyings, murders, drunkenness, revelings, and such like: of the which I tell you before, as I have also told you in time past, that they which do such things shall not inherit the kingdom of God.
Galatians 5:19‭-‬21 KJV _______________ Then Peter said unto them, Repent, and be baptized every one of you in the name of Jesus Christ for the remission of sins, and ye shall receive the gift of the Holy Ghost.
Acts 2:38 KJV _______________ And the times of this ignorance God winked at; but now commandeth all men every where to repent:
Acts 17:30 KJV _______________

‘It brings up this whole subject of what is acceptable and what is right for anyone to put out there on social media. He hasn’t taken down his Instagram post that he’s been warned for.

‘And he had an opportunity, because Austin Healey somehow named him man of the match at the weekend – because he did play well but there was a number of other players who could easily have been man of the match.

‘Given that opportunity, Billy Vunipola had the opportunity to defuse the situation, apologise to people, which he didn’t do.’