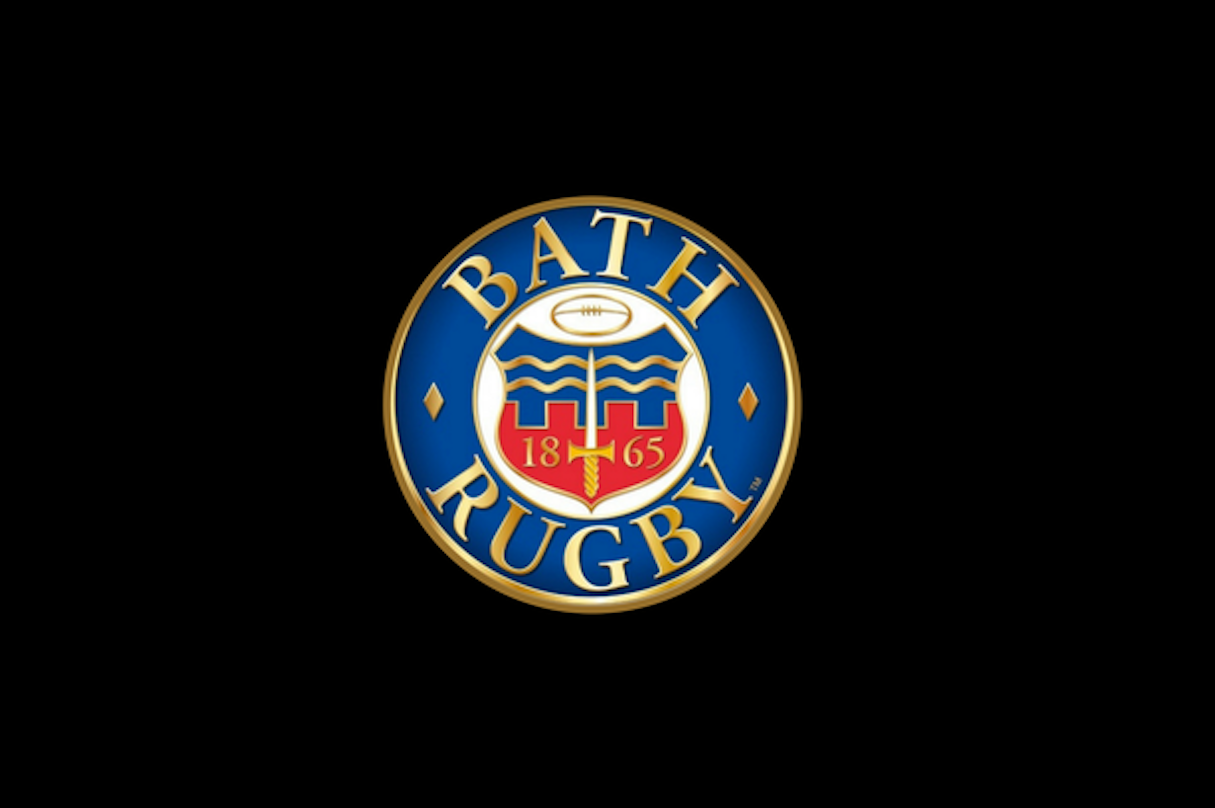 Bath Rugby have confirmed that 16 players will be leaving the Club.