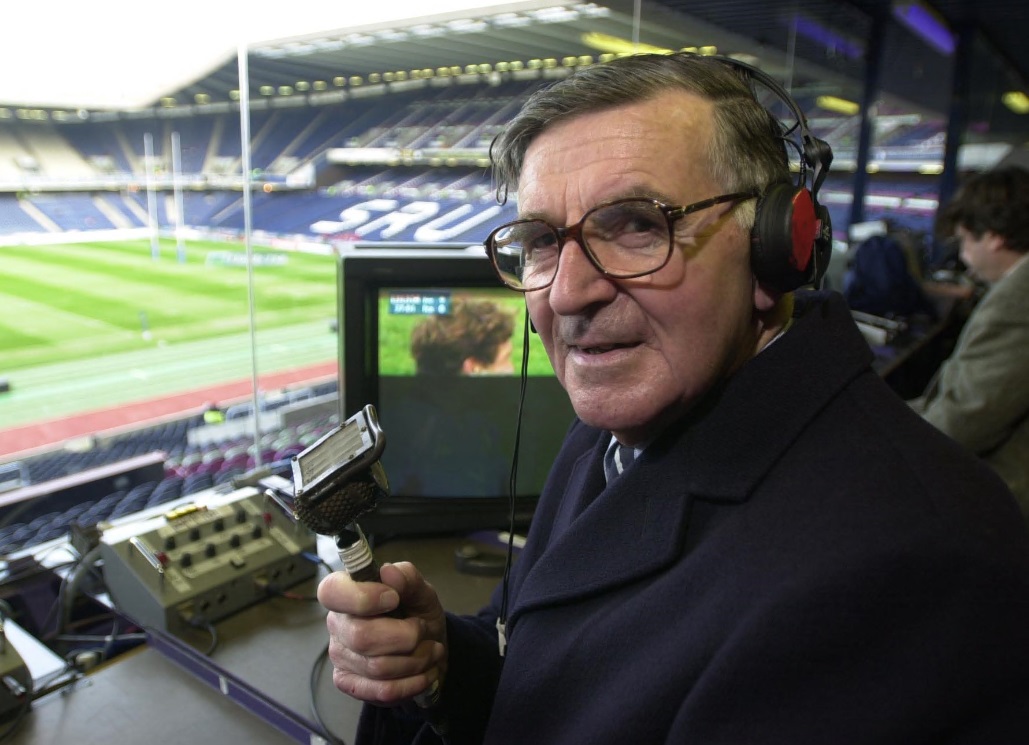 The late Bill McLaren nominated controversial Australian winger David Campese as the greatest player he has ever seen when picking his all-time XV in 2002.

It is a measure of McLaren’s popularity within the game that 12 of his all-time XV flew into London to celebrate the Scot’s 50th year in broadcasting.

With the joint backing of Six Nations sponsors Lloyds TSB and The Times newspaper, McLaren spent four months pouring over each position.

He finished with four Welshmen, three All Blacks, two each from England, Ireland and South Africa and a lone Scot.

Scotland and British Lions full back whose offensive genius marked him out from the rest. Always willing to take a risk in attacking play.

“You need a double-barrelled shotgun to stop him,” smiled McLaren. “He is an amazing little fellow. I have never seen a player with quite the same dancing feet and change of pace, better even than Gerald Davies.

“I always said Gerald would be the player I’d least like to mark.”

Strong and aggressive South African, who was at his peak when the Springboks were banned from world rugby.

Ireland and British Lions back who played in almost every position behind the scrum. Career spanned 16 seasons.

“Every time David Campese got the ball people sat up and took notice, he took a risk and I love that,” said McLaren.

“He was so adventurous. Sometimes it didn’t work, but he was always willing to try. Andy Irvine was similar, but Campese was the one. He carried the commentary along with the play.”