Leicester are putting their 100 per cent record on the line this afternoon as they welcome Wasps to Welford Road, live on BT Sport.

Tigers, alongside Saracens, hold one of the Premiership’s two intact records this season having won their first two games, taking all the points in a 28-16 win at London Irish before edging out Harlequins 22-19 at home last Sunday.
In opposition are Wasps, who impressed at the weekend with a steely 16-9 win over title-chasing Bath at the Ricoh Arena, their first win of the season after losing to Quins 26-21 away from home in round one.
While their home fortunes have been strong, their away form has left a lot to be desired, with Director of Rugby Dai Young calling on his players to improve on the road, but admitting there are few ‘tougher’ places than Leicester’s Welford Road.
In terms of team news, number eight Opeti Fonua and England prop Dan Cole make their first starts of the campaign for Leicester, while Telusa Veainu, Jono Kitto, Dom Barrow and Jordan Crane are amongst the replacements.
Visitors Wasps make a host of injury-enforced changes to their squad from the win over Bath, with scrum-half Dan Robson and lock Kearnan Myall in the starting line-up. Ben Jacobs is ruled out with a knee injury, so James Downey plays at inside centre, while Ruaridh Jackson replaces hamstrung Rob Miller at full-back.

A strong away bench features Wales’ World Cup second rower Bradley Davies, who is set for his first appearance of the season, alongside Alex Lozowski, who will offer cover at fly-half and full-back.

Leicester go into the game as firm favourites as will be looking to extend their impressive run against Wasps of late, which has included three wins from their last three clashes, the latest of those a 26-21 win as they trumped Wasps’ big day at the Ricoh Arena in front on 32,000 fans. Form and history suggests a tight game in prospect, but Leicester have all the tools to take the spoils. Leicester by 16. 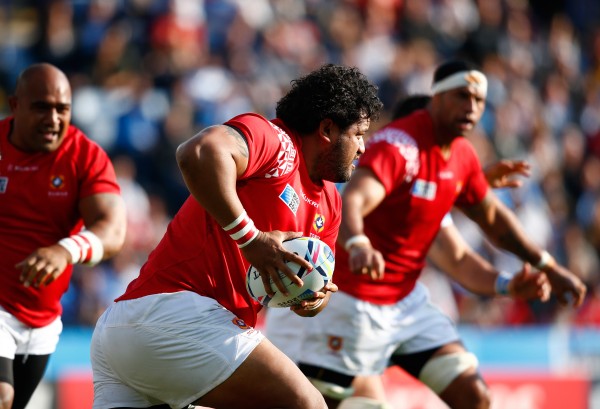 A back row powerhouse, the eight-cap Tongan international arrived at the Tigers in the summer after a tough season in the Aviva Premiership with relegated London Welsh.

Before moving to England, Fonua had a reputation as one of French rugby’s biggest hitters, while having an eye for the tryline after scoring 20 tries in two seasons with Agen in Pro2. The hulking 22-stone 29-year-old will be looking to make his mark as he makes his eagerly-anticipated first start for one of English rugby’s ‘big’ clubs. 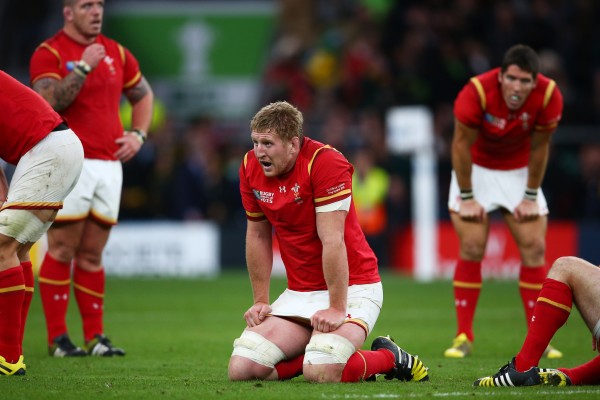 Davies has become a cornerstone of Dai Young’s impressive pack since arriving at Wasps at the start of last season. The 49-cap Welsh international stands at 6ft 6in tall and weighs in at over 19 stone will be looking to make his mark after a laying the foundations for a burgeoning career in the English game with 18 appearances last season.