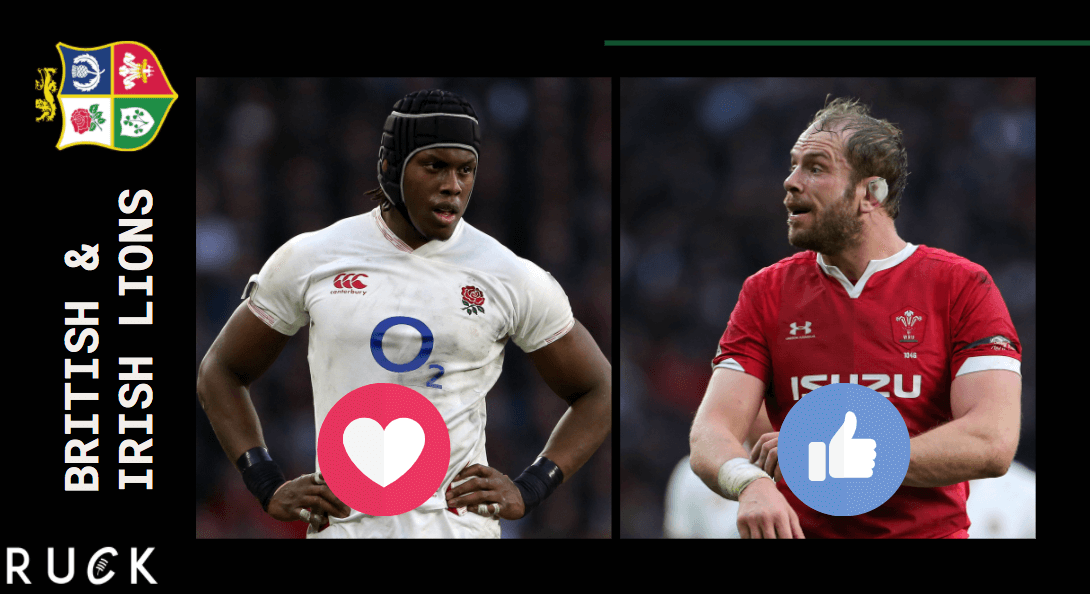 “Another chip off the old block. Paul Grayson, his father, was one of my favourite players to coach – just a very clever, tactical player.”

“Jacobson is an all-rounder who captained the Junior All Blacks to victory at the World Rugby Under-20 Championship in 2017 – a powerful ball-carrier and support player with a real presence on the field.”

“He is very highly rated in Australia, but injury is slowing his match progress at present.”