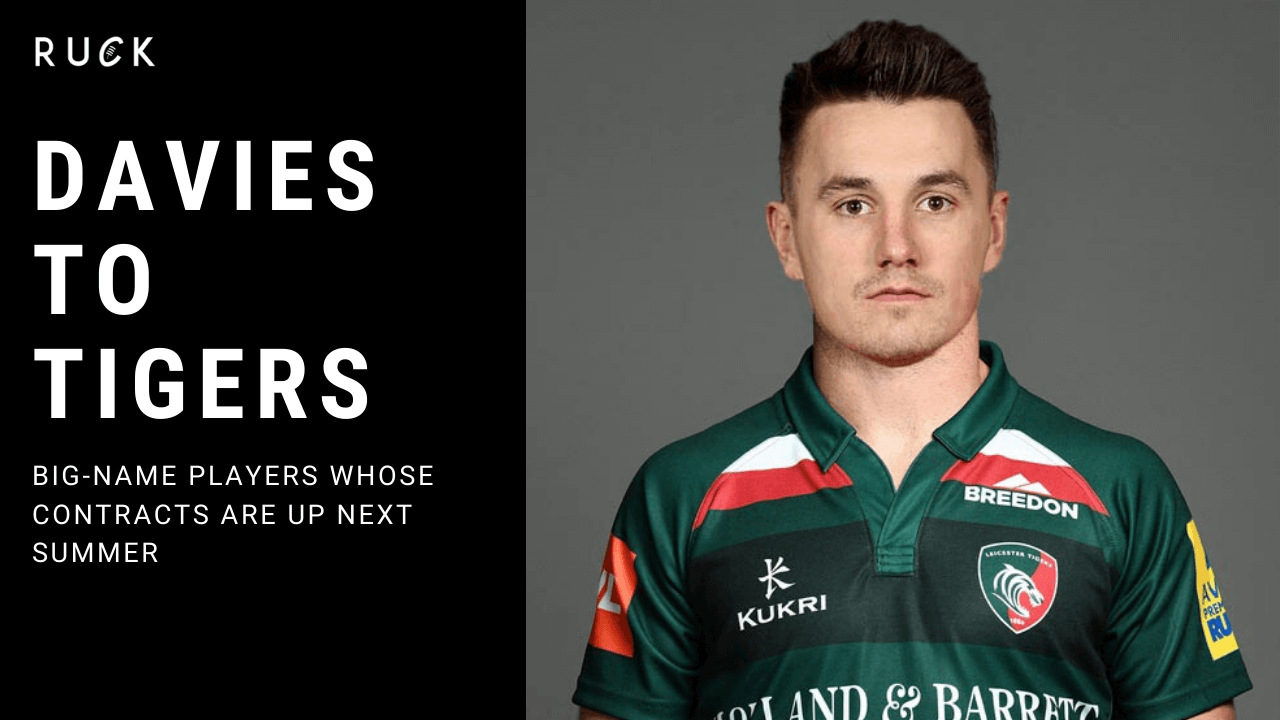 LIST | 10 big-name players whose contracts are up next summer

We identify rugby’s high-profile players who will be out of contract in 2020 and will be available as a free agent that summer.

1. Kyle Sinckler: The tighthead is yet to sign a new Harlequins deal and rival Premiership clubs are ready to pounce if the England star does not agree a renewed contract. It is understood the 26-year-old, who enjoyed a superb World Cup in Japan, is attracting the interest of many suitors, including Bristol and Gloucester.

EXCLUSIVE: Bristol Bears offer Rory Best the chance to go out at the top

2. Liam Williams:The Wales and British & Irish Lions star’s Saracens contract expires at the end of this season. The Ospreys are also in the hunt to bring the Lions No.15 back to Wales but French sports daily L’Equipe are reporting on Wednesday the Top 14 big spenders Toulon are going flat out to secure his services.

Toulon ready to rip up offer to All Blacks superstar and sign Liam Williams instead https://t.co/SNidXxtcpe

3. Joel Kpoku: Northampton Saints have reportedly pulled a significant coup in nailing down the signing of the highly-rated Saracens second-row, according to RugbyPass. Known for hard carries and equally hard defensive hits, the Newham born forward was shortlisted for the Premiership Rugby Cup Breakthrough Player award last April.