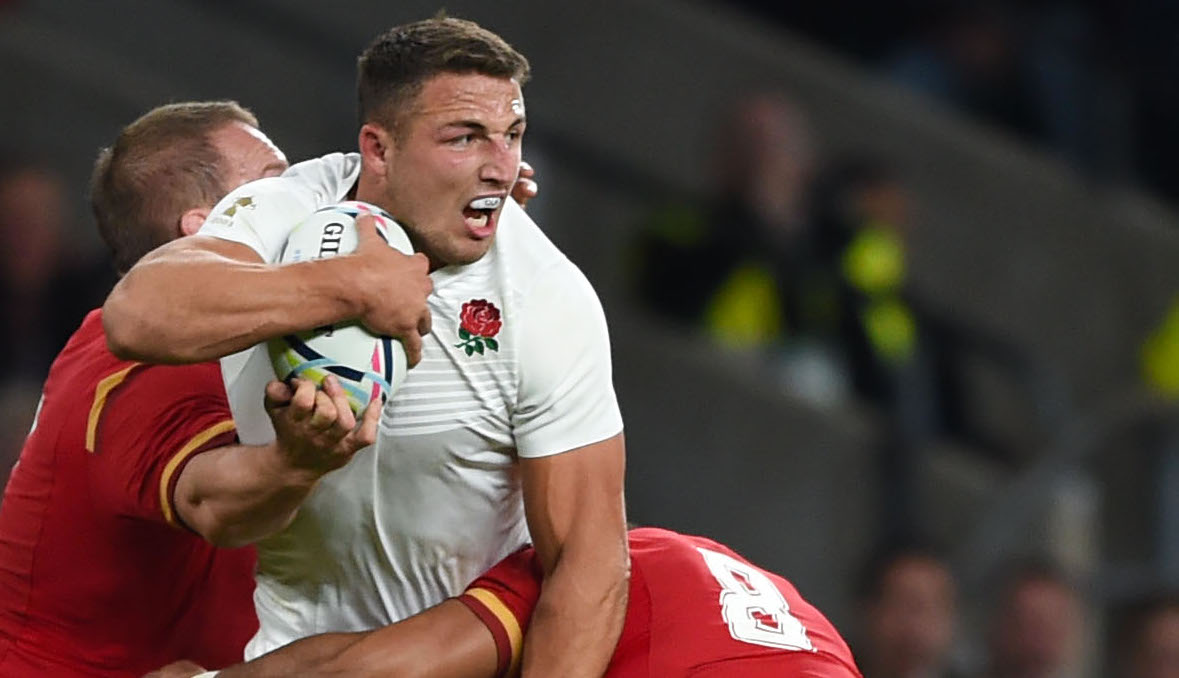 Some players who don’t make it at international level do occasionally make bright starts. In fact, plenty can look like international superstars in the first few caps before things quickly go downhill.

Here’s a look back at five England internationals who actually started very brightly, but quickly faded away…

A prolific rugby league winger, Solomona has continued that eye-catching form with Sale Sharks, scoring 41 tries in 68 games so far.

His England career began with the definition of a ‘bang’ – a dream first run out in the England shirt, he came off the bench to score a last-minute winner in a dramatic 38-34 win against Argentina in San Juan on June 10, 2017.

He won the last of five caps against South Africa in June 2018 and has vowed to put his off-field problems behind him. His Premiership form before lockdown earned him some admirers – time for an international recall?