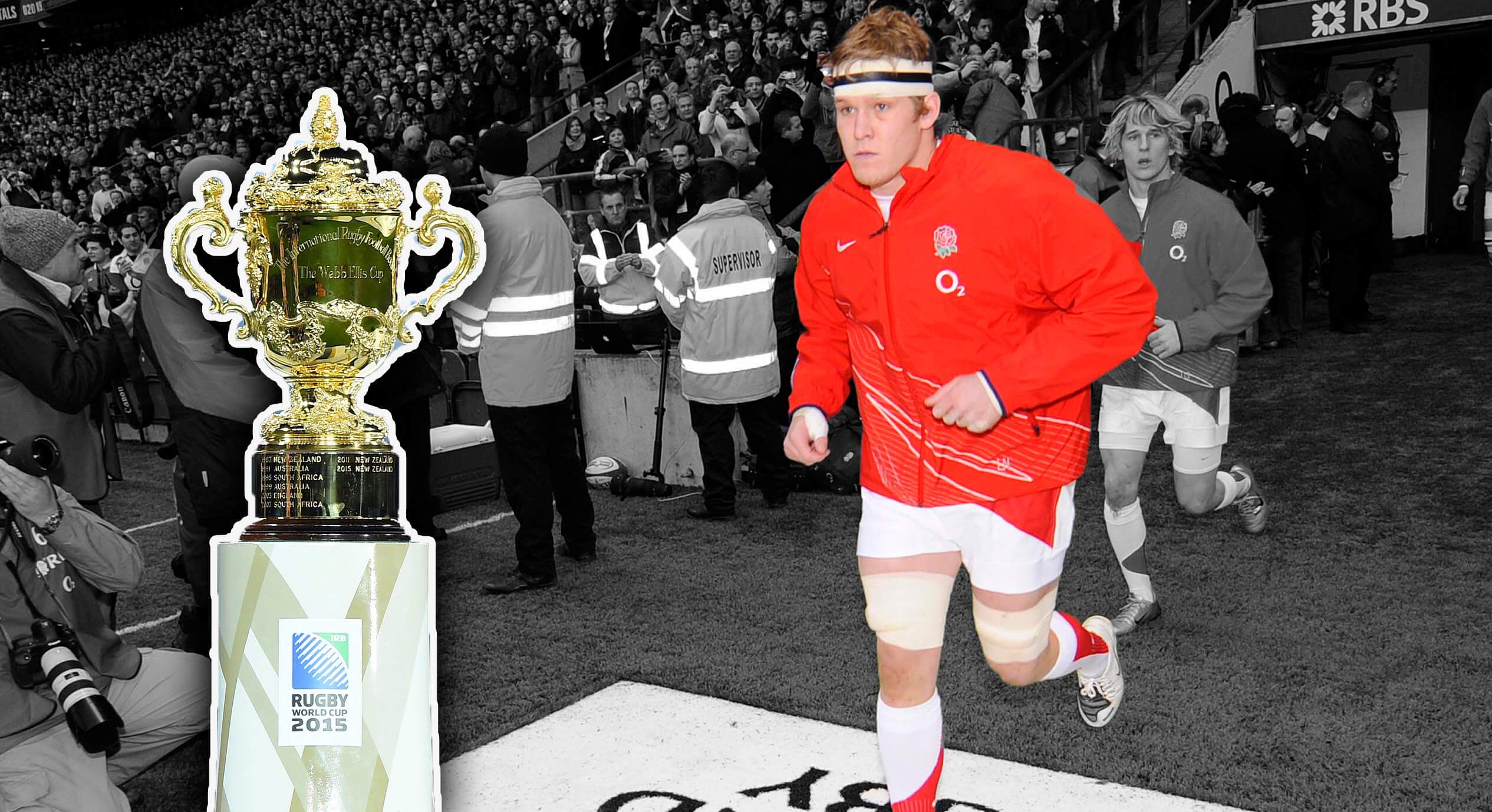 The Rugby World Cup is the best sporting event in the world (no arguing) and as such, it is the ultimate goal of every player that pulls on their countries jersey.

Here, RUCK.co.uk gives our list of five England players who were unlucky to miss out on squads down the years…

No other place to start. Less than a year after crossing codes, Sam Burgess was included by England coach Stuart Lancaster ahead of Luther Burrell, who missed out despite starting every game in the 2015 Six Nations.

Exeter’s Henry Slade, who made his debut alongside Burgess in a World Cup warm-up against France, was also included ahead of Burrell.

Despite initially falling out with Lancaster, who had coached him since his early teens, Burrell has revealed that the pair are now friends once again.