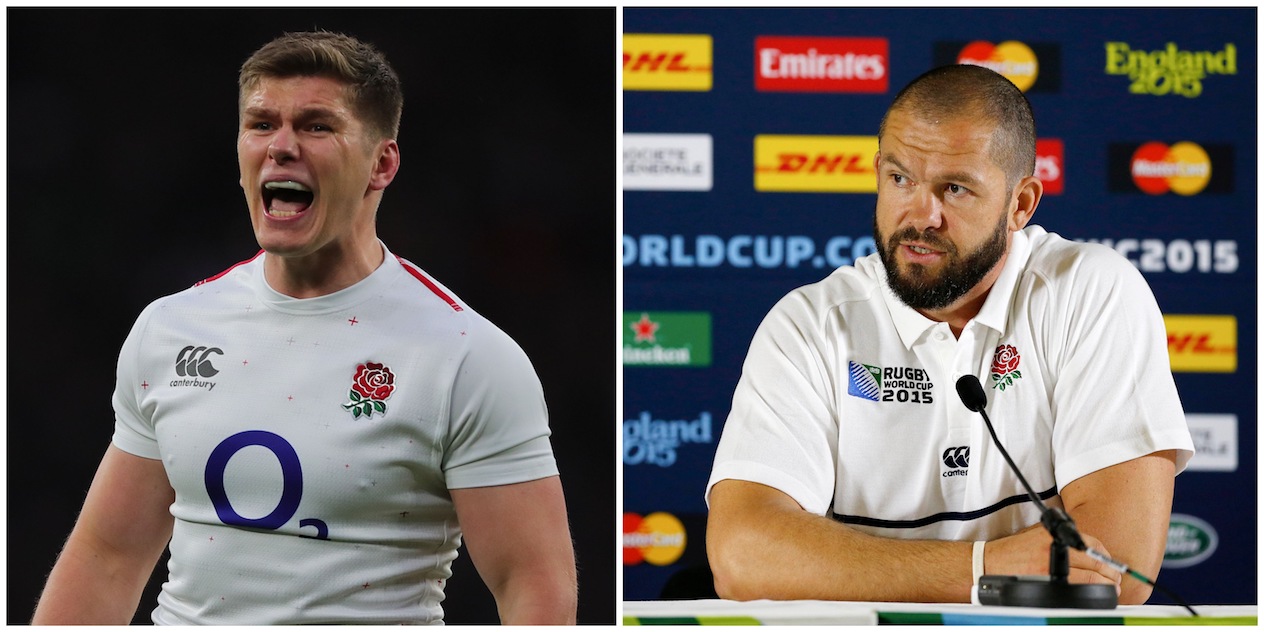 Mike plated for both England and Great Britain in rugby league. Three of his sons play rugby union – George plays for Leicester Tigers, and England, and Joe for Leicester Tigers. His youngest son Jacob was the Attack coach for Loughborough Students before being named as Head Coach for Westcliff Rugby Club In August 2019.