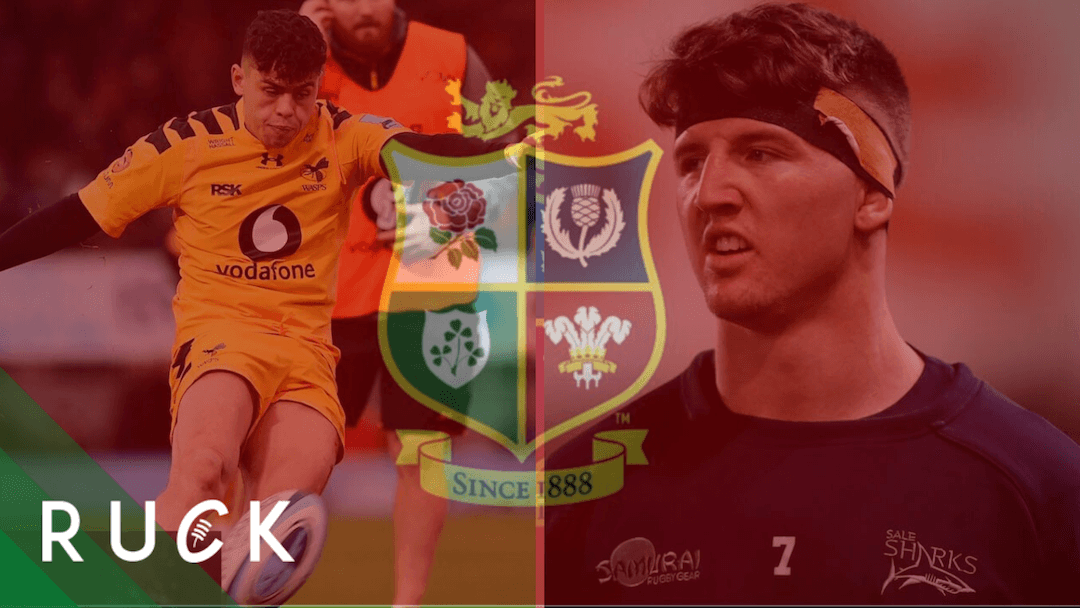 With just over a year until the British & Irish Lions head to South Africa, there’s still time for some relatively unknown players to stake a claim for a late call-up.

Paddy Power, who are already taking bets on who’ll make Warren Gatland’s squad, are offering odds on this handful of uncapped English hopefuls.

Here are five players they think are in with a shot of selection in 2021.

The top-scorer in the Championship this season, the prolific winger, is a similar sort of player to Jonny May and is developing into one of England’s most exciting young talents. It’s simple: give him the ball, point him in the direction of the try-line, sit back and applaud.

If he can continue his meteoric rise in the Gallagher Premiership next season, an England call-up and potential Lions tour isn’t beyond the realms of possibility.