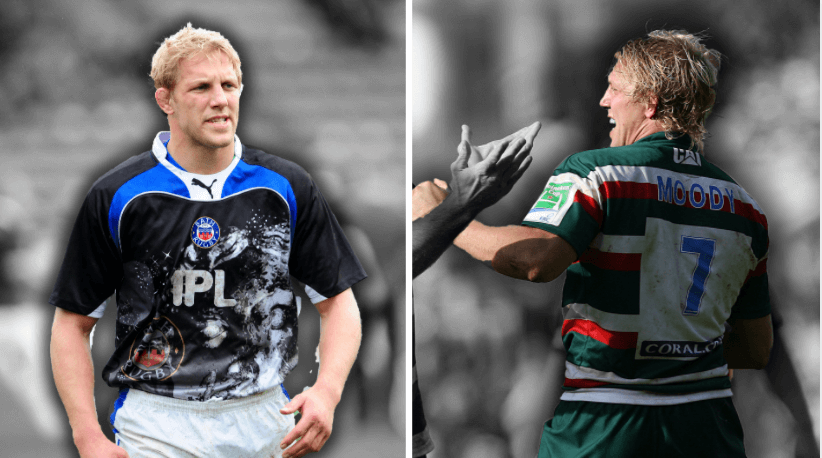 The cross-code signing of Solomona was the most controversial signing of 2016. Not because Sale Sharks put down a lot of money for the player but because his original club, Castleford Tigers feel they were deceived.

He had been the top try scorer for the Tigers but was clearly unhappy continuing to play in League. Tigers had refused several bids for the player but Solomona took matters into his own hands and retired from League altogether so that he was free to sign up with whoever he liked.