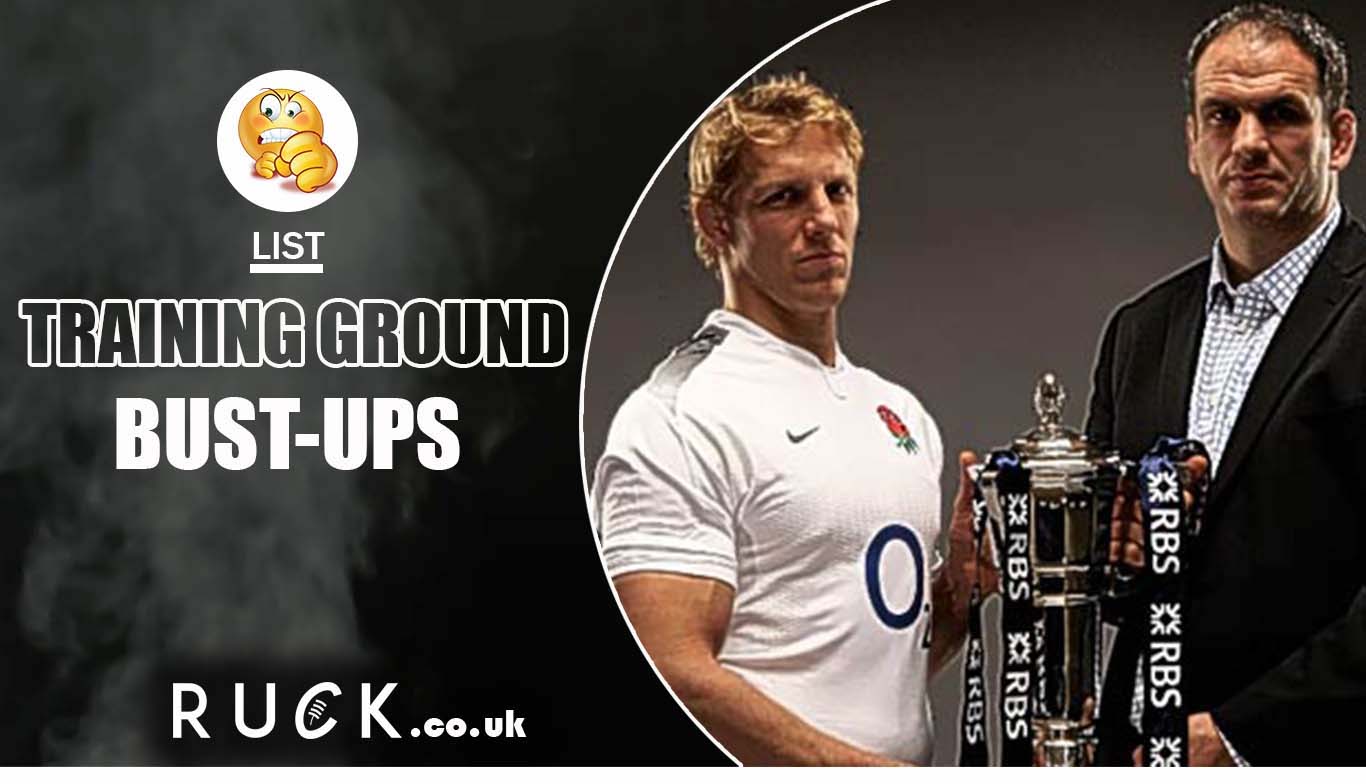 LIST: 5 of the Biggest Training Ground Bust-Ups in Rugby History

Here are five occasions when things got a little bit too competitive between teammates on the training ground.

O’Connell lost his nerve with the Ulster second-row in the build-up to the Rugby World Cup. The Munster legend threw a punch and he went down, unconscious with a tooth bursting his cheek. Caldwell swallowed a lot of blood and an ambulance had to rush him to the hospital. The team doctor later told O’Connell: “The story is, you nearly killed him.”

The Ireland legend, who would often involved in training ground scraps, would never be involved in another after he learned from this incident that a single punch could hurt someone badly.