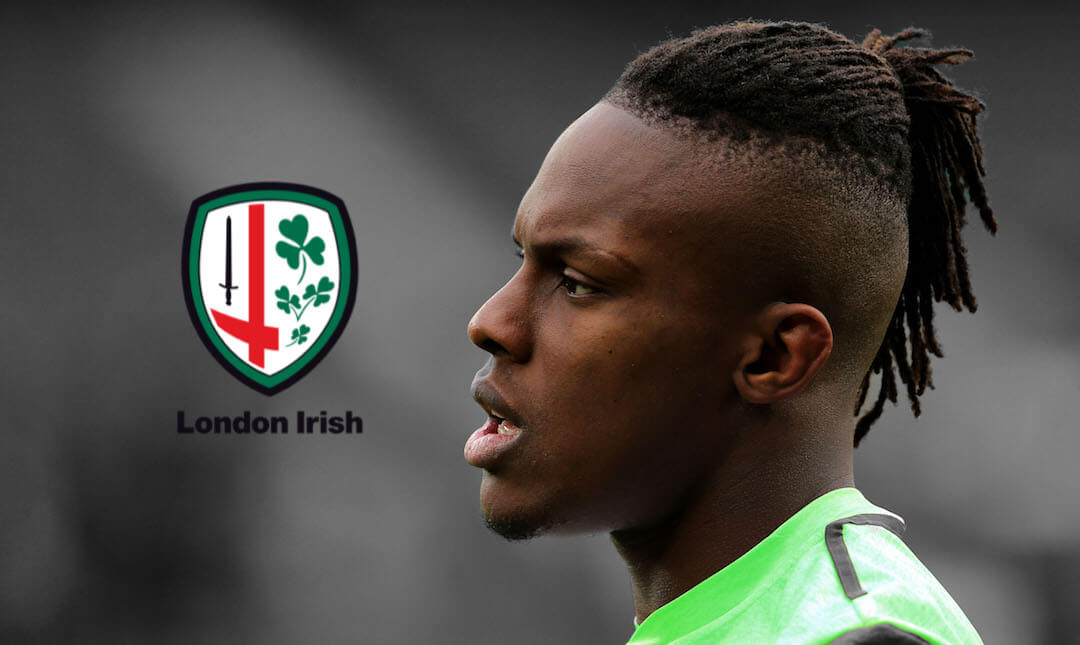 London Irish are looking to complete a marquee signing ahead of their stadium move this summer.

The exiles will end 20 years of playing home matches at Reading’s Madejski Stadium with the move to Brentford FC’s new Community Stadium from the summer of 2020.

The 17,250-capacity stadium on Lionel Road near Kew Bridge has also been confirmed as a host venue for the Women’s European Championship in 2021

Here we list five possible targets for the men in green.

According to RUCK sources, the Italy legend could continue his professional career in 2020/21 after a Premiership club offered him a lucrative one-year contract.

Talks between the club and player are thought to be early but have been described as ‘positive’.