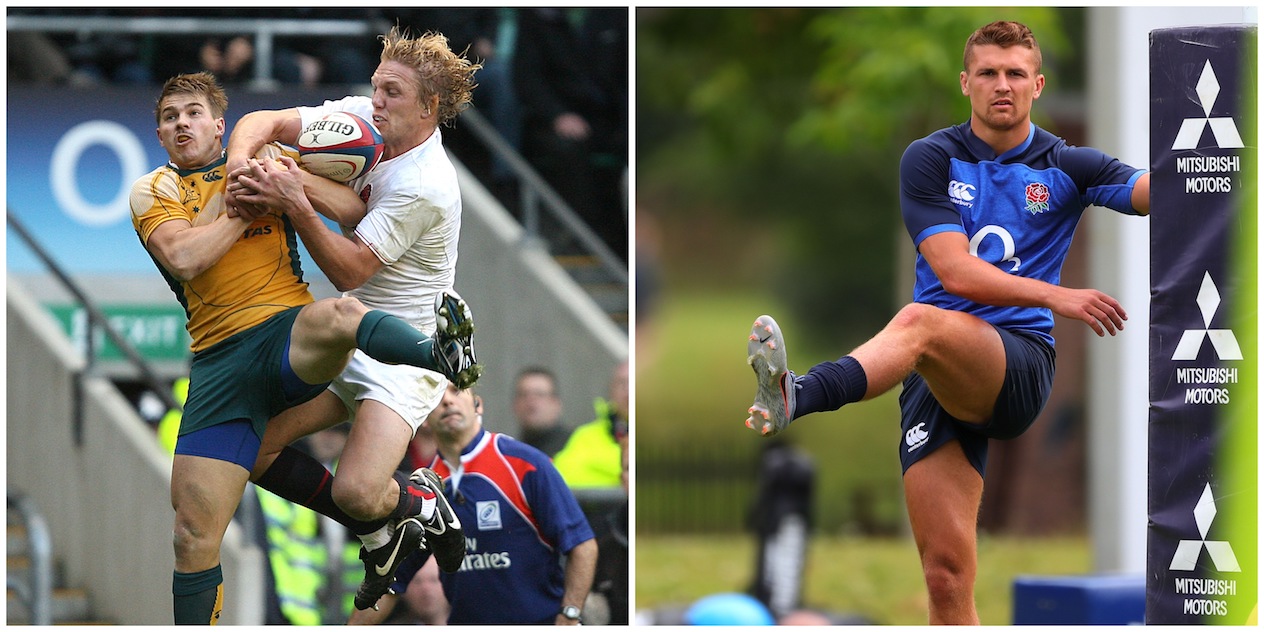 Rugby union, like no other sports, is filled with some of the bravest and hard-working players on the planet.

Some of these world-class stars, however, have had serious medical conditions, yet they have stepped foot on the pitch and have delivered a performance like none other.

Here are 5 rugby stars who have played with some of the most serious medical conditions.

Lomu was diagnosed with nephrotic syndrome, a serious kidney disorder in 1995, and the disease had a significant impact on his playing career and wider life. By 2003 he was on dialysis and in 2004 underwent a kidney transplant. He then attempted a comeback but did not play international rugby again, and retired from professional rugby in 2007. He died unexpectedly on 18 November 2015 after suffering a heart attack associated with his kidney condition.