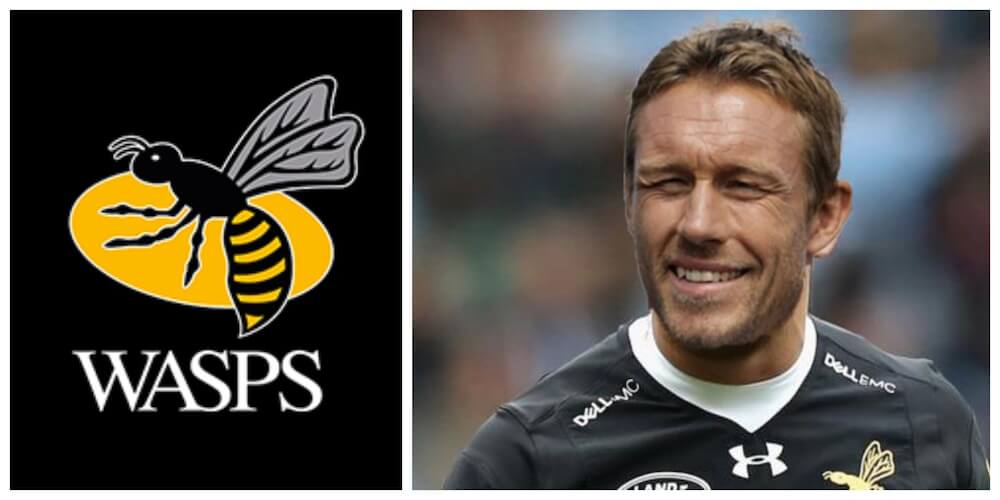 Wasps were days away from landing World Cup-winning captain Siya Kolisi in 2018, according to reports in South Africa.

Below, RUCK has assembled a list of the best players linked with moves to Wasps down the years.

The openside was linked with a move to England by RugbyInsideLine, who also mooted Sale Sharks and Saracens as possible destinations.