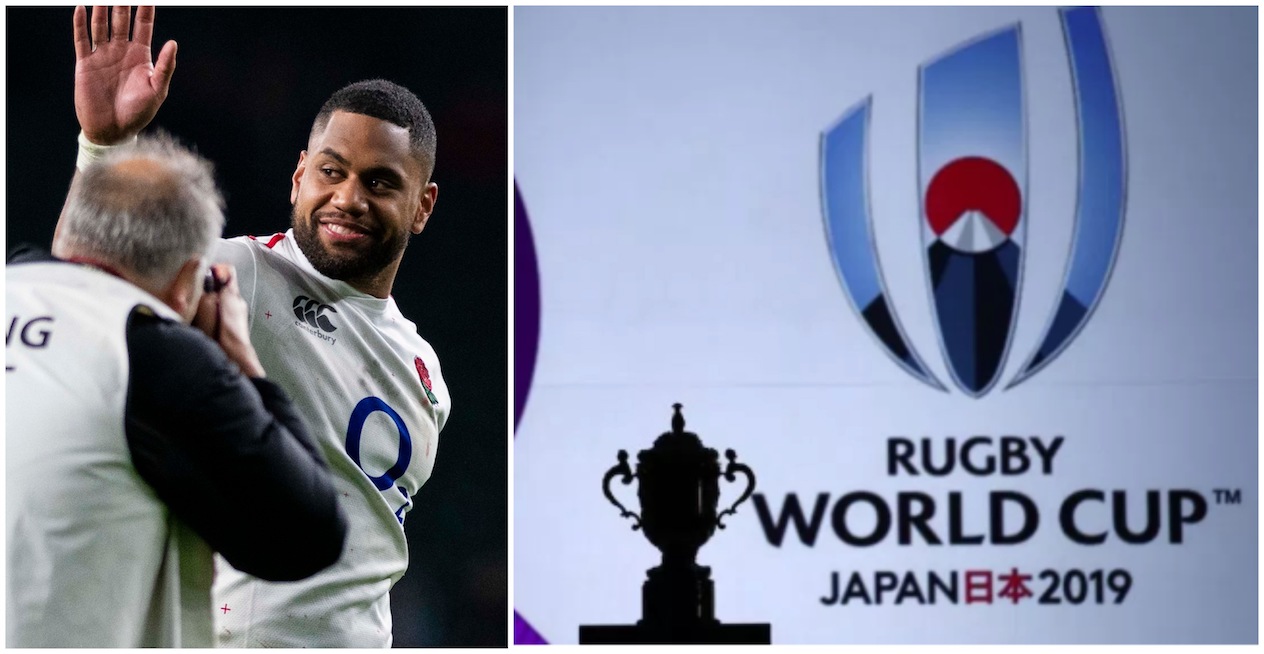 PRO 14 and Cardiff Blues followers will be well aware of Rey Lee-Lo’s talents and will know exactly why Samoa cannot be taken lightly during this World Cup. Having made over 50 appearances for the Welsh region, the electric centre will be hoping to cause defences some worries and take his regional form over to Japan with him.

2 European cups, TOP 14 title and an Olympic gold medal isn’t bad going for 25-year-old Joshua Tuisova. Add to that over 100 appearances including 44 tries, the Fijian will be more than ready to step up and make his mark for his country.

Scarlets-bound Sam Lousi has faced some difficult time on the sidelines thanks to injury in recent months, but should be fully fit and firing for Tonga as they embark on their World Cup journey. Lousi currently plays second-row for Hurricanes before he moves to the PRO 14 next season.

Benetton reached their first-ever PRO 14 play-off match last season and will have Tommaso Allan to thank for helping them get there. The 26-year-old is at the peak of his powers at the moment and will be looking to cause a big upset for Italy this year if he can eclipse his club form.