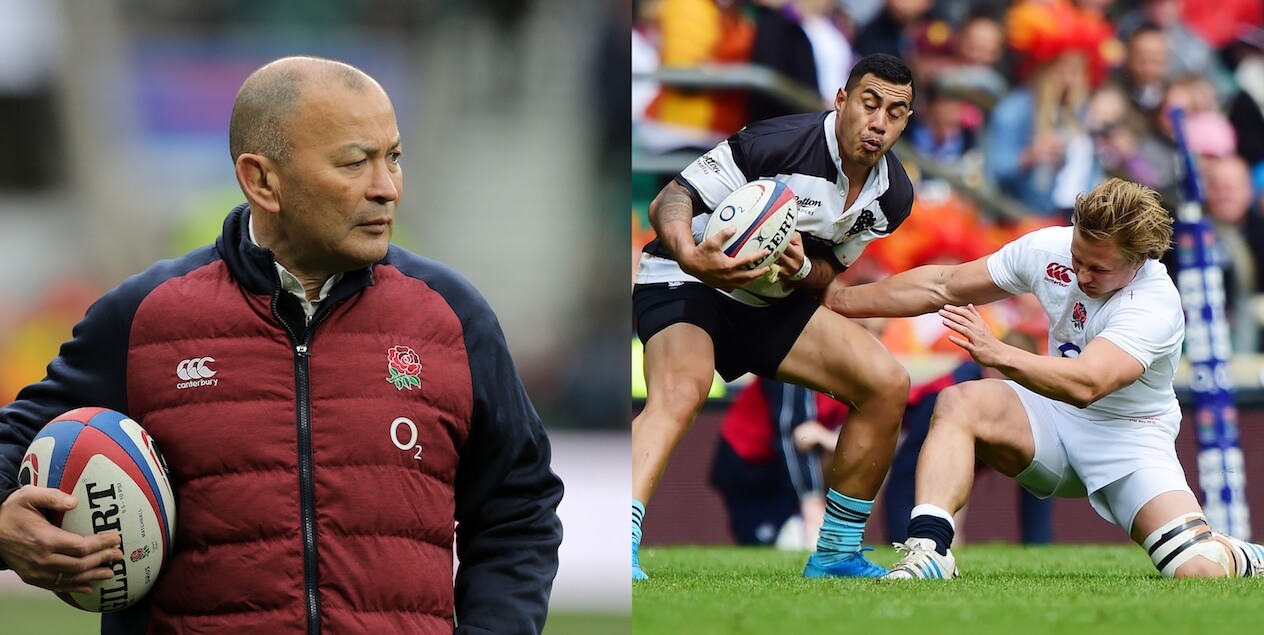 The list every English player will be hoping to avoid.

Sometimes with head coach Eddie Jones, you only get one chance to impress or potentially never play for England again.

The powerhouse tighthead was poised to become and England stalwart, proving himself to be one of England’s better performers throughout the disastrous 2015 Rugby World Cup campaign.

However, due to a mix of poor form and injuries, his only cap under Jones came during the 2016 Six Nations.