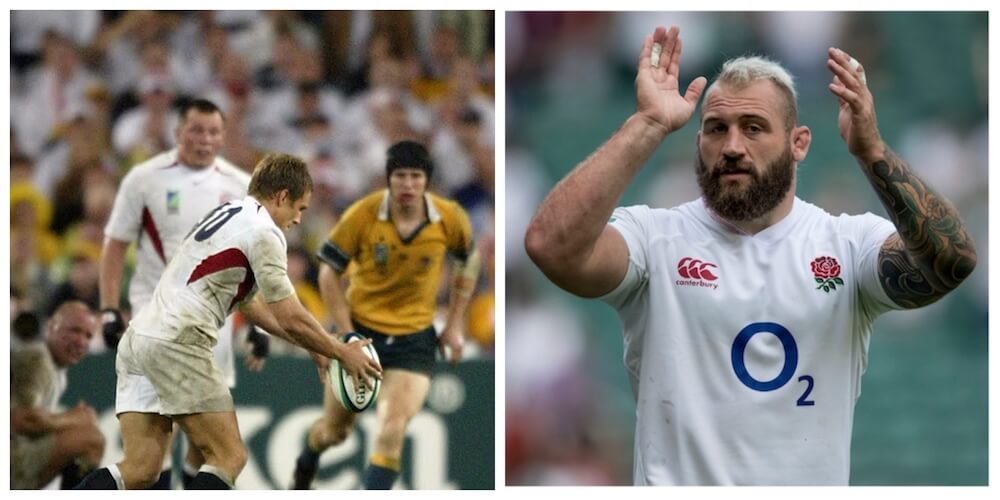 LIST | Four England stars who played on with HORRIFIC injuries

Pain is a funny thing.

Millions of years of evolution have taught our bodies that pain is bad and should be avoided as much as possible. But for some people, pain is just a minor inconvenience on their road to glory.

So while most of us can’t so much as stub our toe without collapsing into the foetal position, here are some England internationals who prove that sometimes what doesn’t kill us inexplicably makes us stronger.

The loosehead-prop picked up the leg fracture during the first half of Quins’ 24-17 defeat at Worcester in 2017 but played on and completed the 80 minutes. Hard man.

“In the first half against Worcester away,” said Marler. “The trouble was I did it in the first half and just thought it was a calf knock and pulled my calf as well so there was a bit of confusion there. I thought I could keep running on it because running is not really my forte anyway so I could get away with hobbling a bit.

“I got to the end of the game and said ‘strap it up it’s just a tight calf or whatever’, and then because of the frozen pitches and the weather, we didn’t really get a chance to run it again until the following week’s warm-up which I said to them ‘I’ll be alright, I’ll just run it off’ but I couldn’t run it off because my leg was broken.”