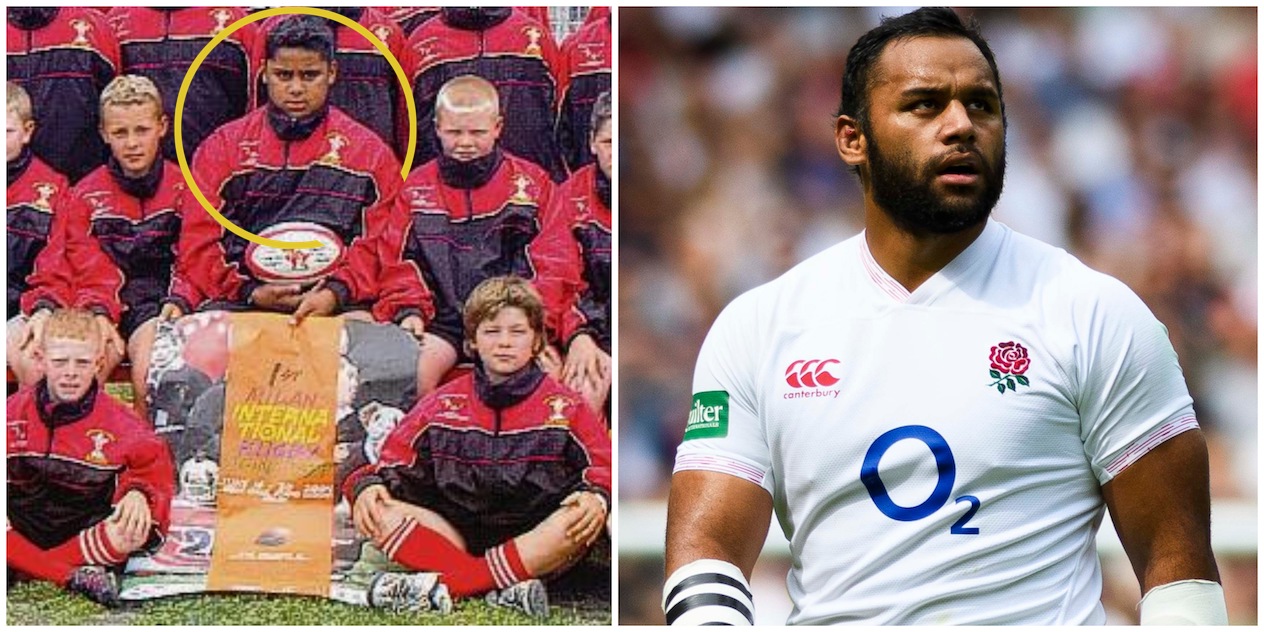 Mako Vunipola, far-right in the back row, and Billy, fourth right, played for East Wales schools alongside Wales’s Taulupe Faletau. However, after attending English schools they made the switch to represent England. Billy even once admitted he wanted Australia to win the 2003 Rugby World Cup.

This picture has made our day – Billy Vunipola and his U11 team-mates… #manboy pic.twitter.com/MEvrG1SF7a