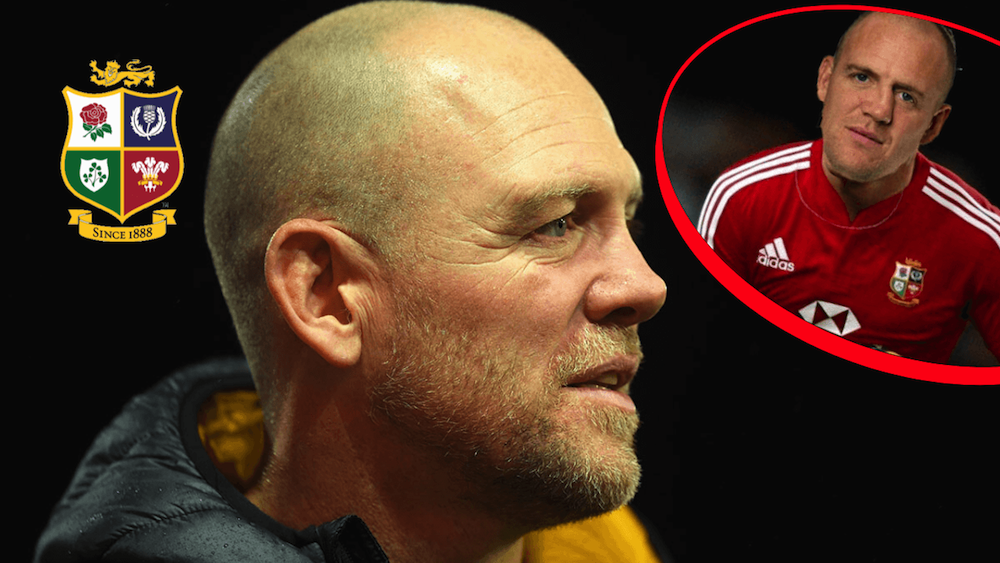 RUCK.co.uk looks through the history books and brings you the FIVE greatest players never to wear the Lions jersey.

Arguably one of England’s most consistent performers of his era, Tindall was a key member of the side that captured the Rugby World Cup crown in 2003. But during his career, which was at times a stop-start affair due to injury, he was never able to go on tour with the Lions.

Did you know: Tindall was named a replacement for the Barbarians against the British and Irish Lions as part of their 2013 tour to Australia.