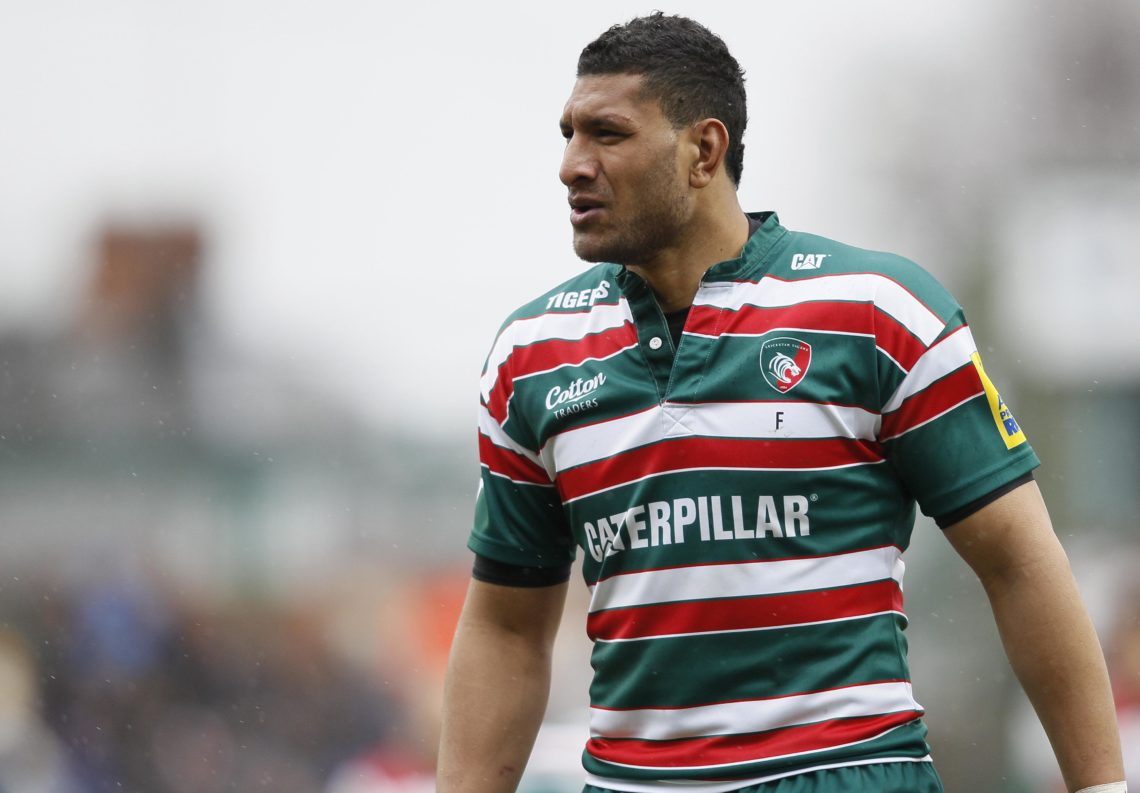 London Irish are reported to be set to splash out an eye-watering £500,000 per year on former Leicester Tigers and Tonga forward Steve Mafi according to the latest reports.

RugbyPass report the Championship leaders are looking to land forward, who can play both in the second row and on the flank, from Top 14 champions Castres.

It appeared Mafi was going to return to Leicester last summer having made his name at the club but reportedly agreeing terms the deal fell through.