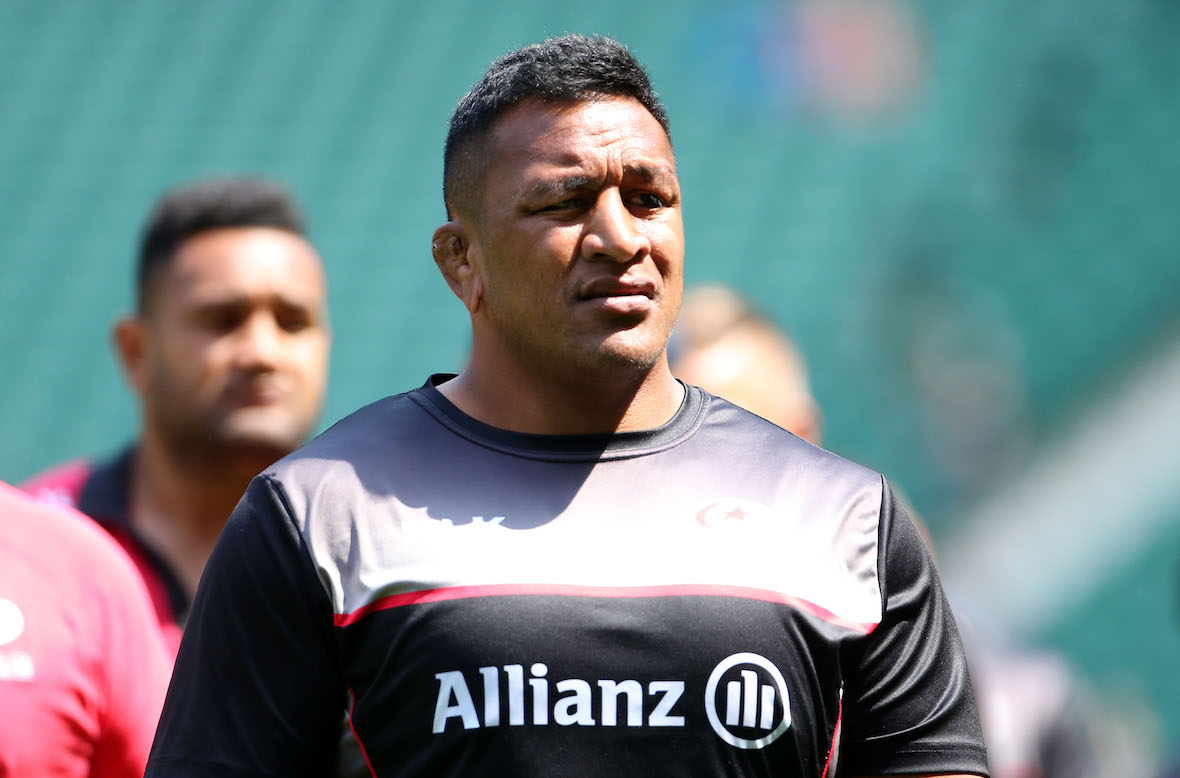 Saracens prop Mako Vunipola has been ruled out for the rest of the season and will miss the remainder of his club’s Premiership campaign.

Vunipola’s hamstring injury requires surgery and will take a minimum of three months to recover.

England face fixtures against Wales on 11 and 17 August, before playing Ireland (24 August) and Italy (6 September).