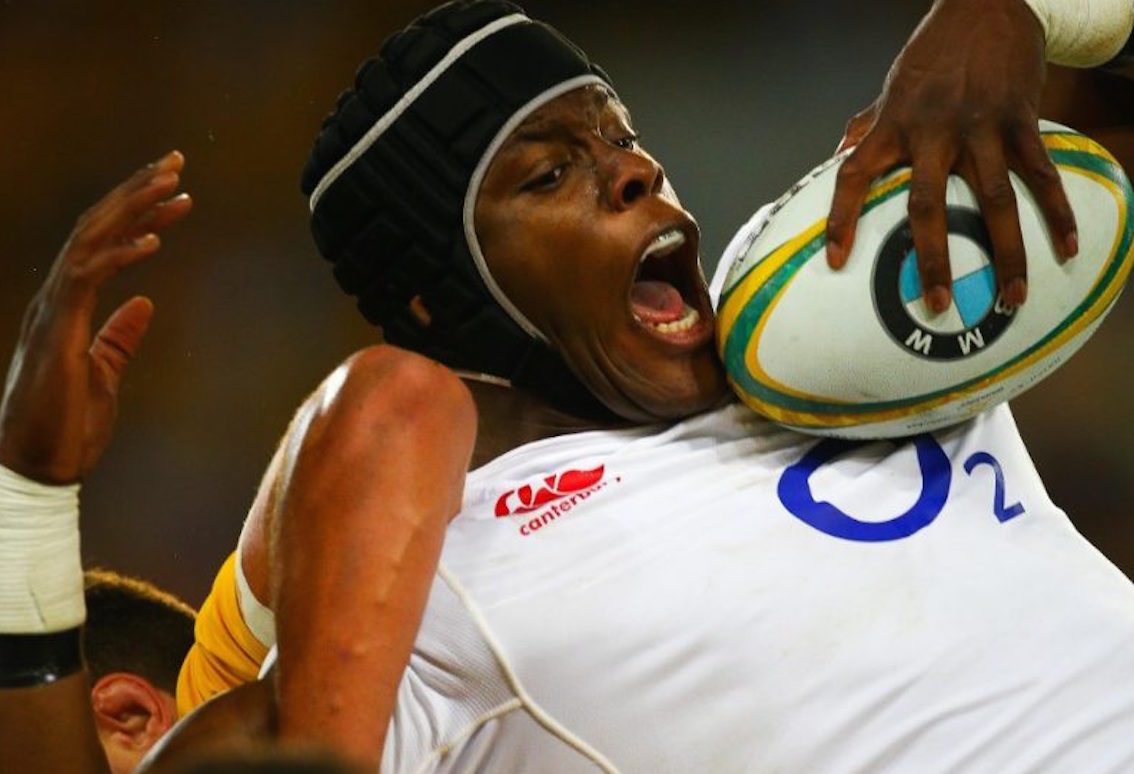 “Second season, everyone knows and they take that away from you. And you’ve got to find a different way to score runs. That’s what he’s finding at the moment.

“It’s a great exercise for him, because by the time he gets to the World Cup he’ll be in his third year.

“He is going to be a great player for us. What he’s going through at the moment is very natural.”

But Jones is backing the 23-year-old to emerge stronger from an experience that he believes is drawing the best from him.

“Maro is an energetic player who gets a lot of his energy from around the ruck, but he is just not being given that opportunity,” Jones said.

“He is a very diligent and serious player. I have been really impressed by him. He has done remarkably well.

“He has to work it out himself but the coaches assist him in steering him in one direction to prioritise his time and effort.

“A lot of players get stuck in second-season syndrome. It’s difficult, particularly when you come out of the blocks in the first season because you not only carry the expectation, you carry more attention from other players.”