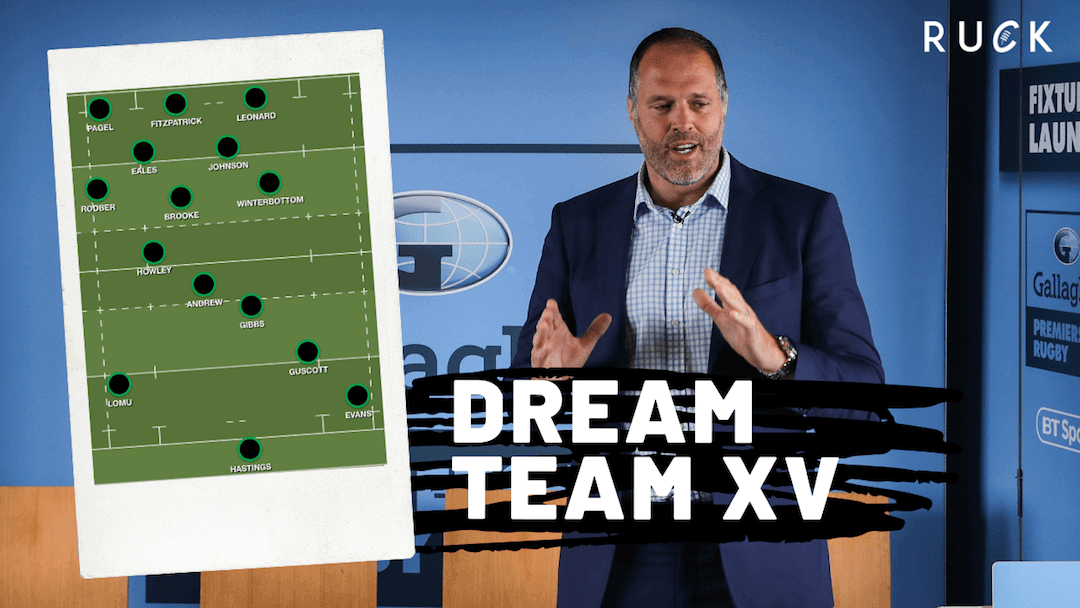 During my international career Gavin was, pretty much, the Scotland team.

There were faster wings, but his ability to read and influence a game was enormous. Against the Maori in 1993, with the Lions down by 20 points, he took control of the game, scoring a crucial try.

Gave an efficient, effective England side a touch of finesse. An arrogant sod and a pain in the arse at times, but great fun.

I liked the way he carried himself. He was humble and quiet, but could be scary on the pitch.

I remember holding on to his leg, and it was like putting your arm around somebody’s chest.