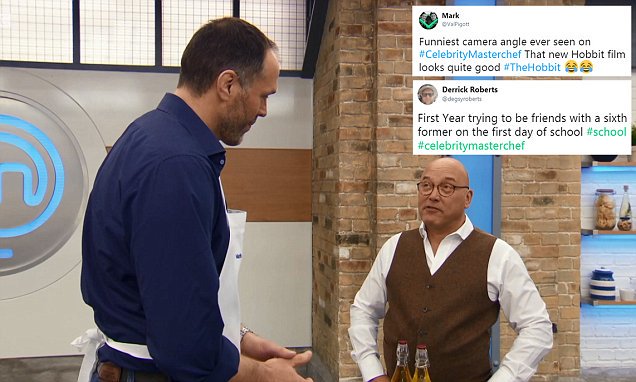 Gregg Wallace is, at a glance, less than 6′ 10″, meaning his interactions with Martin were reminiscent of a Dad telling off his prematurely bald son for leaving the milk out of the fridge for too long again.

As you would expect, social media was unforgiving and here’s the best reaction: 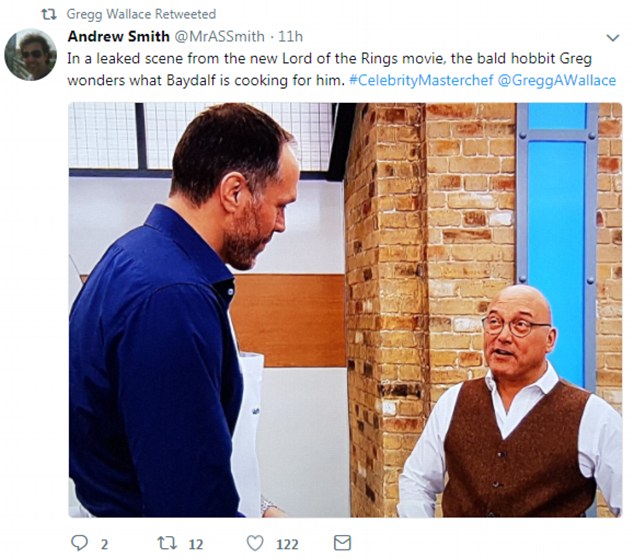 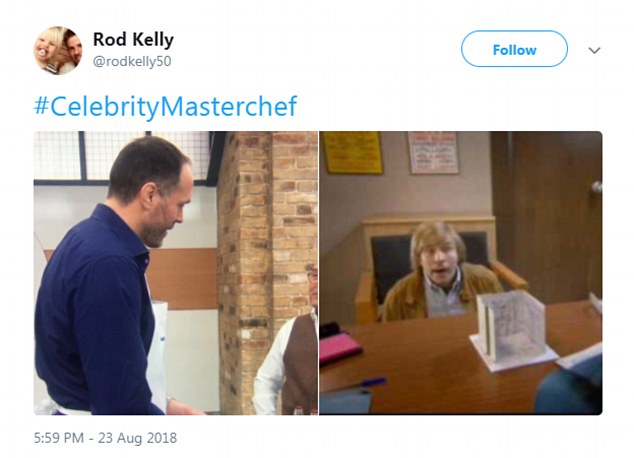