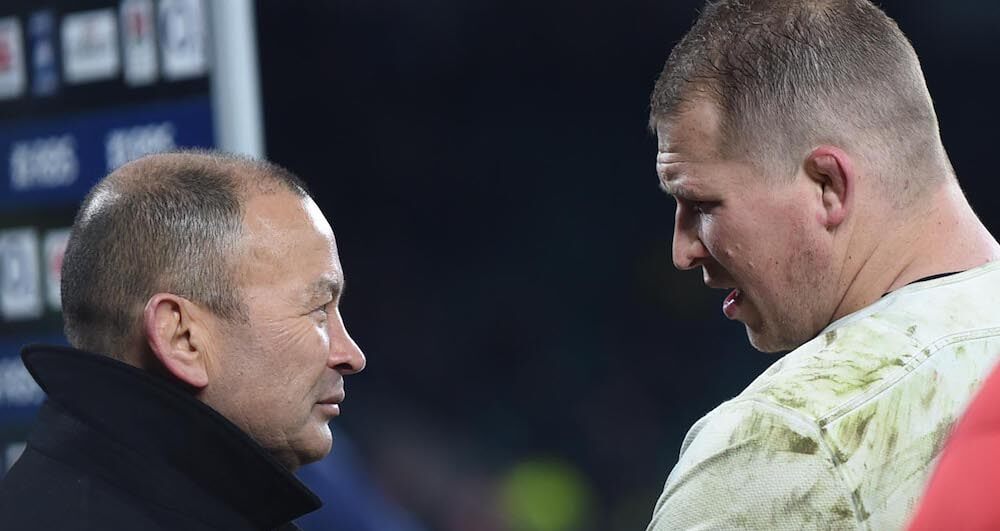 It’s been over four years since Eddie Jones took charge of his first England game.

A 15-9 victory over Scotland in February, 2016 got Jones reign as Stuart Lancaster’s successor off to the perfect start and he’s since managed to guide the Red Rose to the 2019 World Cup final.

Can you name the starting XV from Jones’ first match in charge?

Note: Only players aged 23 and below have been included

Redpath, who is the son of former Sale and 60-cap Scotland scrum-half Bryan Redpath, recently joined Bath after the black, blue and whites paid a six-figure sum to release the 20-year-old from his existing deal with Sale Sharks.

The versatile 20-year-old is an age-group international who trained with England during the 2020 Six Nations in the build-up to their victory over Ireland. He is comfortable at centre, fly-half and full-back.