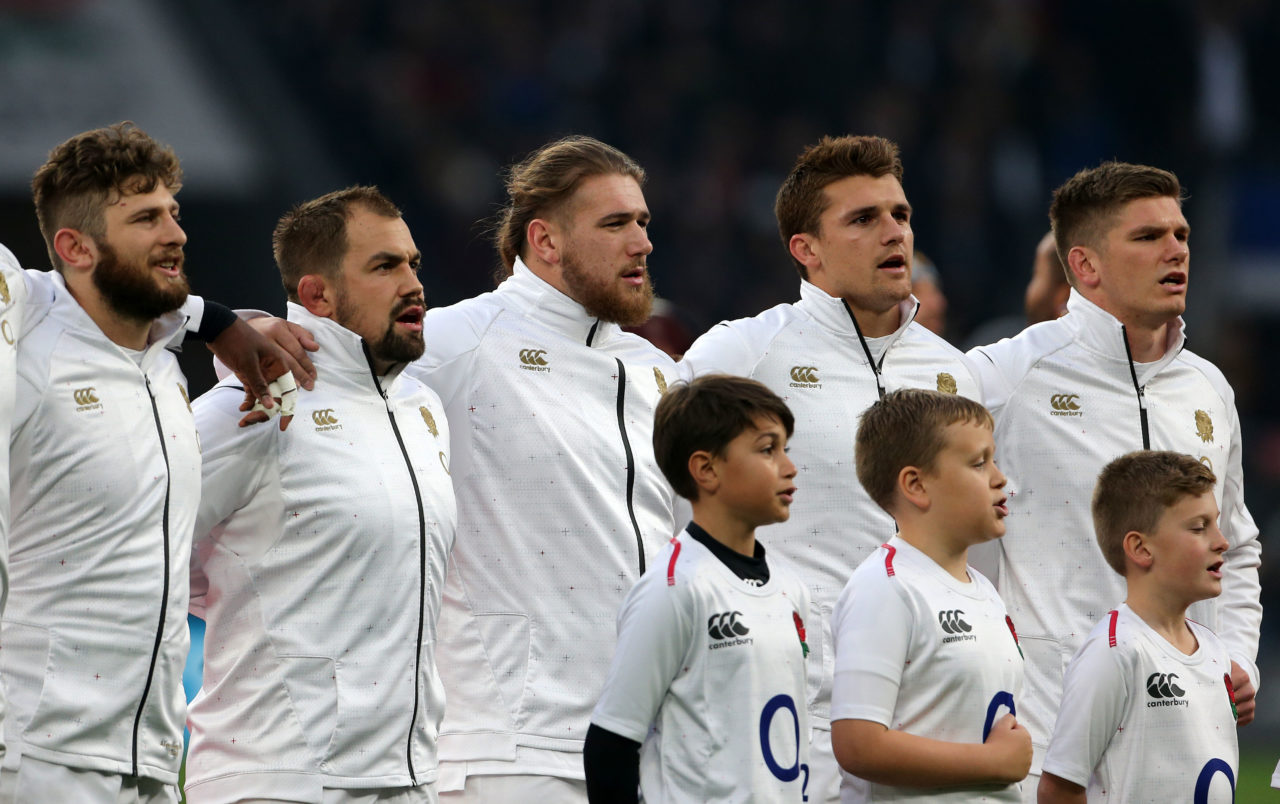 The list of those Championship originals is slowly dwindling, but at least one name will continue for a few years yet, after it was confirmed prop Ben Moon has signed a new long-term contract with the Exeter Chiefs.

A product of the club’s highly-successful Academy set-up, 30-year-old Moon has been at the heart of Exeter’s rise in recent years, initially helping the club out of English rugby’s second tier in 2010 – to now establishing themselves as a leading force within both the domestic and European game

Since making his first-team debut against Sedgley Park at Sandy Park in October 2008, the Tiverton-born loosehead has made 259 appearances for the Chiefs, scoring 11 tries in the process.

The most recent of those scores came in Exeter’s 57-7 victory over Northampton Saints last month, a result which helped the Chiefs to maintain their position at the summit of the Gallagher Premiership.