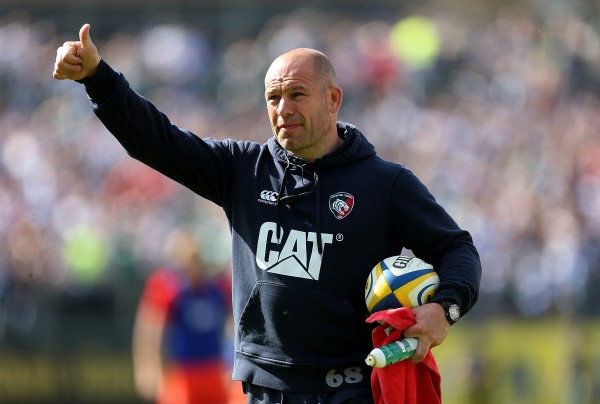 Next Leicester Director of Rugby: 10 candidates to replace Richard Cockerill

Leicester legend Richard Cockerill lost his job as Tigers boss yesterday after a bad start to the season, so who could replace him?

The 46-year-old has been on the Premiership club’s coaching staff since 2004, took over as head coach in 2009 and became director of rugby in 2010.

Head coach Aaron Mauger will take over on an interim basis.

Former Tiger Richards’ has restored his reputation as one of the top Directors of Rugby in England since taking over at the Falcons.

The key question here is would he go back to a club that he had so much bad feeling towards after he was sacked in 2004?

There is also the question of whether Richards would consider leaving Newcastle, who he has transformed into genuine Top 6 contenders in the last 12 months.

Another former Tiger whose stock has continued to risen rapidly from Saracens to England defence coach.

A director of rugby role would be the next step on the ladder, but Eddie Jones will be desperate to keep him.

Another Tigers legend who needs no introduction.

Johnson, who has not held a role since being let go as England head coach in 2011, seems in no rush to return to the game.

Would the lure of managing his home-town club change that perspective?

Following England’s Rugby World Cup failure, Stuart Lancaster has begun to re-establish himself as a top coach since joining Leinster at the beginning of the season.

Lancaster seemed to be in the running for any and every job in both hemispheres before the Irish side offered him the role as senior coach.

His philosophy and work ethic may match up well with a historic club like Tigers.

The South African has a wealth of experience and has already done the job in Leicester for a short time. Currently unattached to any club.

At one stage the South African seemed best placed to take over from Andy Robinson at Bristol, but they opted for Pat Lam instead.

The frontrunner. Already head coach at the Tigers, promoting Aaron Mauger would be the quickest way of replacing Cockerill.

Although the Mail did claim that the coaching culture had turned “toxic”, handing Mauger the role until the end of the season would give him the opportunity to bring in some of his own staff and improve the atmosphere.

A decision could then be made on whether or not to employ the kiwi on a permanent basis thereafter.

Cullen established himself as a hugely popular figure during his two years at Leicester between 2005 and 2007 and knows the club inside out.

He is head coach of a European giant in Leinster so his credentials for the job simply cannot be questioned.

Whether Cullen would leave a Leinster side doing so well and playing in his style, would be the big question.

The Aussie built a strong squad as head coach with Richard Cockerill during his three-year tenure at Leicester.

He is currently an assistant with Tonga and he knows the Tigers’ set-up as well as anyone.

A sense of unfinished business might be enough to tempt O’Connor back to Welford Road.

Young would fit the mould of what Leicester would presumably be looking for if they wanted a straight replacement for Cockerill.

But would you leave a club with the riches in Wasps’ squad and (apparently) their chequebook?

Highly thought of in France after successful stints in charge of Stade Francais and Montpellier.

After leading Stade to final appearances in both the Top 14 and Heineken Cup, Fabien Galthié moved to Montpellier in 2010, claiming a league title in his first season in charge.

However the former scrum half hasn’t coached since 2014 due to a court case involving Montpellier owner Mohed Altrad over compensation owed to Galthié. 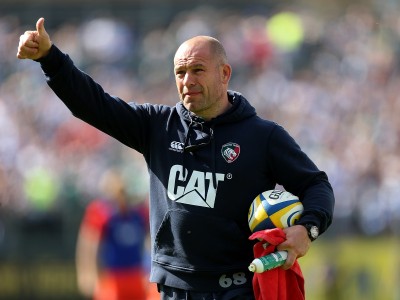 Stuart Lancaster takes up a coaching position at Leinster 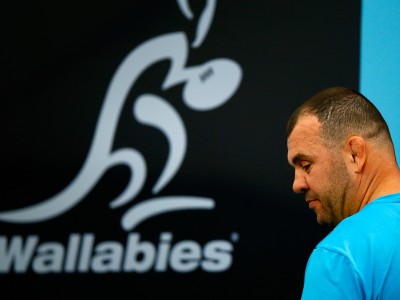 How many rugby coaches can you name? 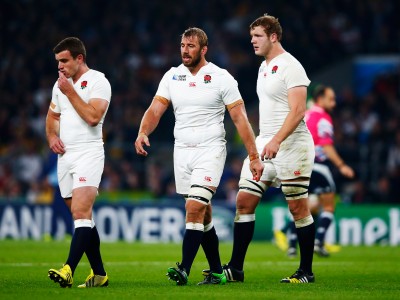