In September 2013, Cohen took part as a contestant in the eleventh series of Strictly Come Dancing. He was partnered with Russian professional dancer Kristina Rihanoff. The couple were later eliminated from the competition, landing in eighth place. Cohen ended up leaving his wide with he and Rihanoff later having a daughter together, in early 2016.

In January 2016, Cohen took part as a contestant on the third series of The Jump, as a replacement for Mark-Francis Vandelli. He later won the series on 6 March 2016, beating Dean Cain. 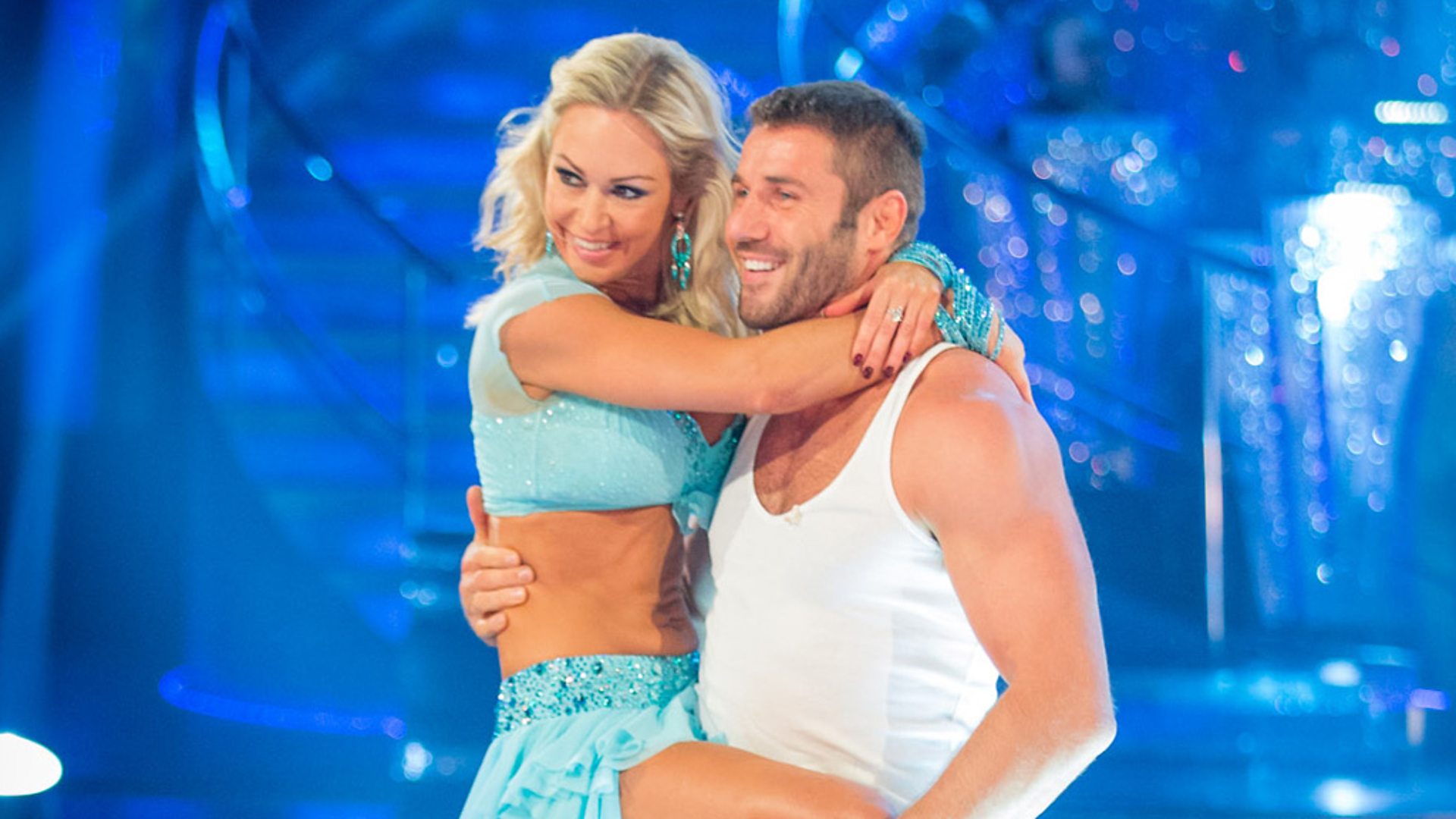 In 2008, he took part in Strictly Come Dancing, reaching the quarter-finals with dance partner Erin Boag. 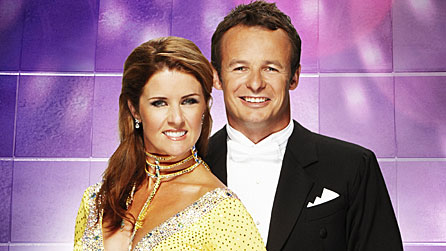 Vickery won the 2011 series of Celebrity Masterchef beating Kirsty Wark and Nick Pickard in the final. 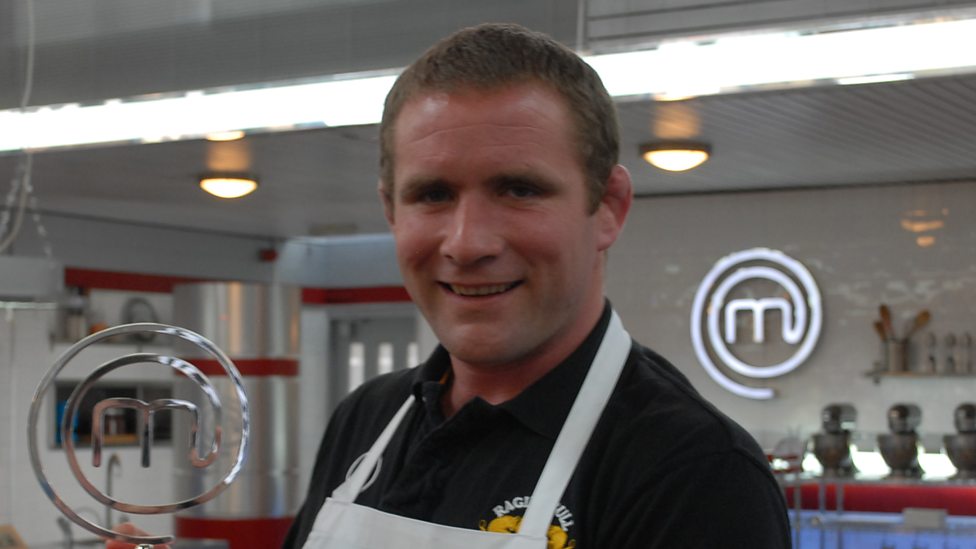