From 23rd August 2018 Martin took part in Celebrity Masterchef of which he reached the final 3 shown on BBC one on the 28th September 2018. 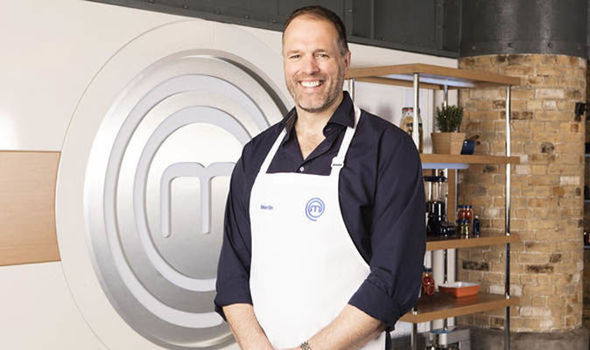 Come Dine with Me contestant prior to the 2015 Rugby World Cup. 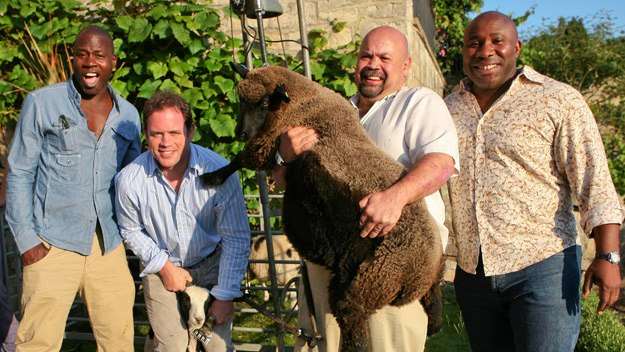 Bracken starred in and won ITV’s celebrity ice dancing competition Dancing on Ice in 2007, with partner Melanie Lambert. In the semi-final he received the highest score in the history of Dancing on Ice at that time (29.5 out of a possible 30) matched only by rival Clare Buckfield the next week. He was then was voted into the final alongside actress Clare Buckfield and former Blue member Duncan James. Bracken also participated on Come Dine With Me. 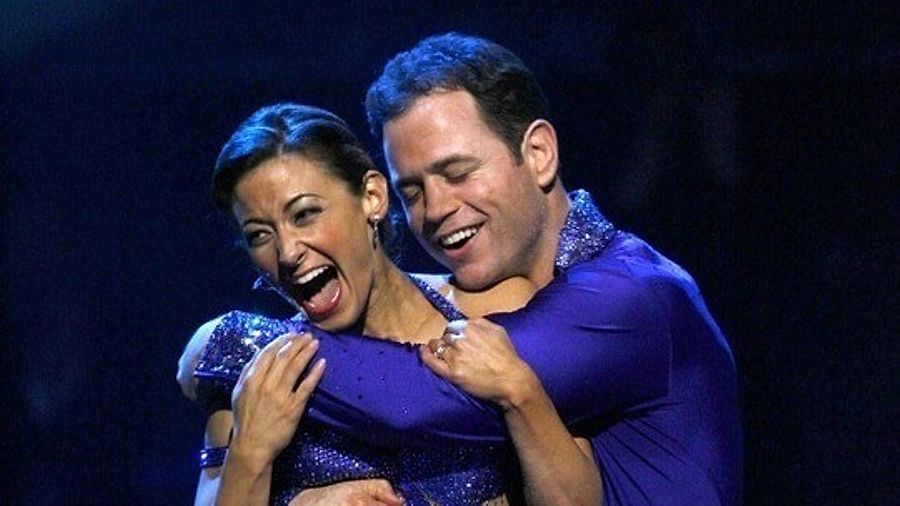 REPORTS: Jonny May could be set to leave Gloucester