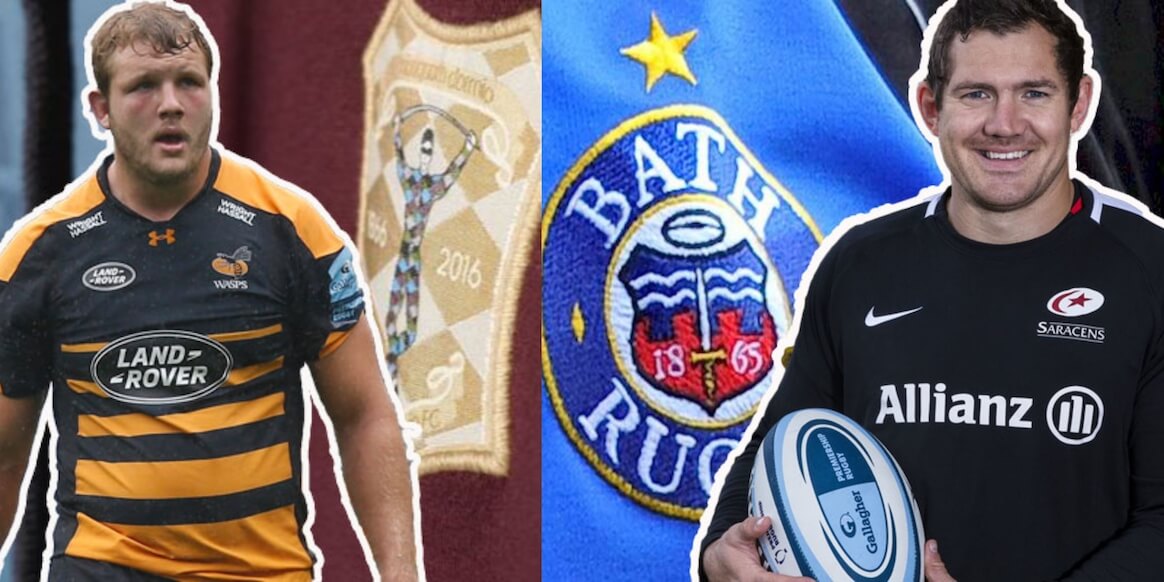 One academy player EVERY Gallagher Premiership team wishes they still had

How much better would your team be if they got back their hottest youth prospect? Steve Smith takes a look at how different the Premiership might look…

In an ever-demanding league where results remain king, there’s still pressure on top-flight clubs to bring through their own young talent. It doesn’t always work out – sometimes youngsters have to move on to truly establish themselves in starting roles elsewhere – but the rewards are particularly fruitful when things do go to plan…

So which former prospects would current Premiership clubs now take back if they could? (For these purposes, any player training with a club by the age of 17 counts as an ex-academy option.

All-rounder Goode appeared at the national athletics finals, played county tennis and was part of the Ipswich Town football academy before joining Saracens. He also had a stint at Bath as a youngster.

In December 2018, the 24-year-old has been advised by a specialist to have a two-year break from the game due to injury, having made 17 appearances for Sarries since joining from fellow Gallagher Premiership Rugby side Exeter Chiefs in 2015.

However, if he does return to the game in 2020, he’s the sort of player that would fit perfectly into Chiefs back-row. Either way, we hope he gets himself fit and healthy moving forward.